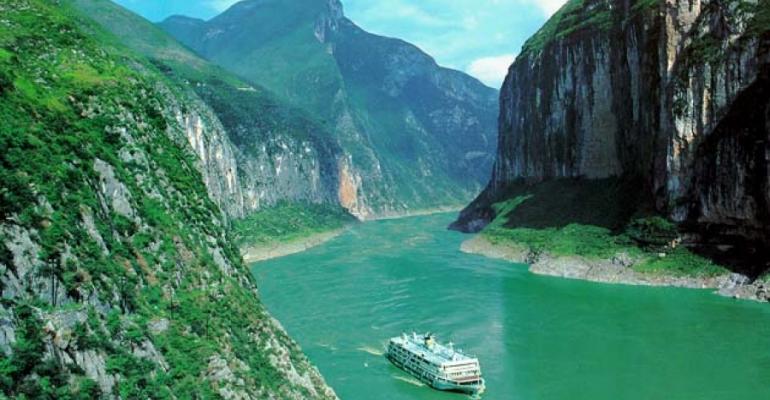 The first two cruise ships started their voyage on Wednesday night from Hubei province’s Yichang, heading toward Chongqing, carrying with them around 500 passengers.

The unnamed Chinese company is understood to be an insurance group, and the cruise tour is meant to be a company retreat and staff welfare, local reports said.

Changjiang Cruise said that the price for each passenger on its cruise ship will be around RMB2,600, while prices for the cruise ships of other companies would differ.

An industry observer was reported saying that this could be the biggest cruise tour group in history sailing down the Three Gorges Dam. The previous record was held by an entourage of just below 1,000 people.