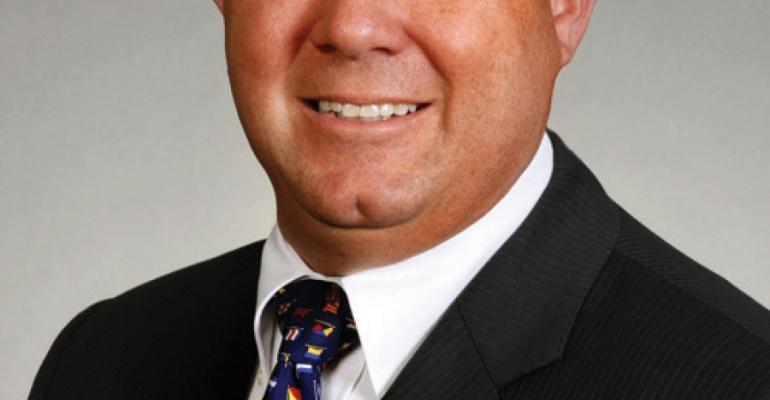 The Saguenay symposium is for regional and provincial officials at ports along the Saint Lawrence who would play a role in the event of a maritime accident, emergency, security risk or disease outbreak.

The event is organized by the Centre du savoir sur mesure at the Université du Québec à Chicoutimi and Promotion Saguenay, in collaboration with the Institut maritime du Québec. Partners are Cruise the Saint Lawrence, Port of Saguenay and Port of Sept-Îles.

The symposium is the second of its kind, following the first held in 2013.