'Cruise Like a Norwegian' proponent is among the layoffs 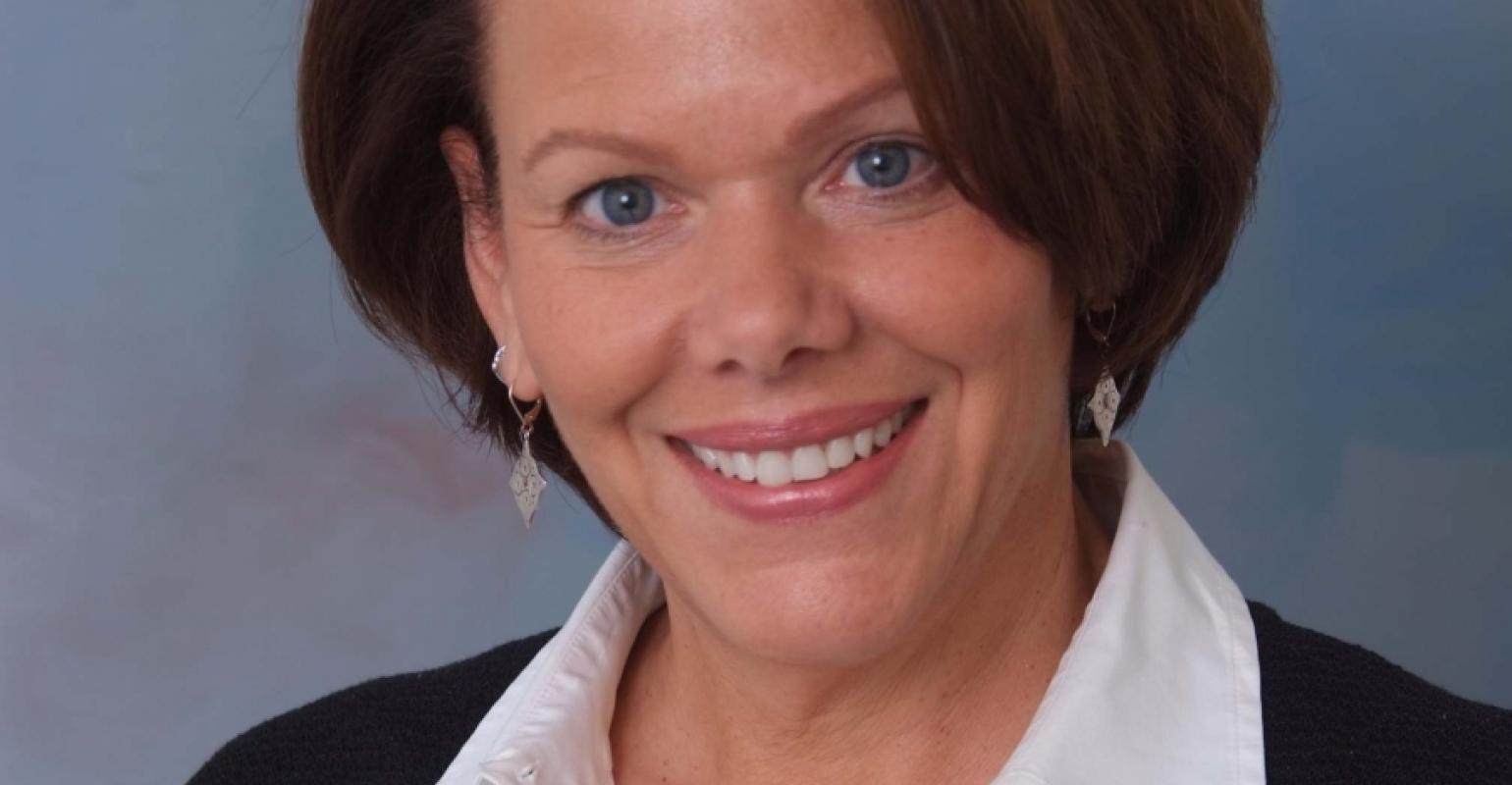 Maria Miller - had joined NCL in 2009
Maria Miller, one of Norwegian Cruise Line's most senior executives and a prominent face of the brand, is among those whose jobs were eliminated in a company downsizing, Seatrade Insider has confirmed.

As svp marketing, Miller introduced the 'Cruise Like a Norwegian' rebranding in October 2011. The integrated campaign included on-board elements, social and digital media, and a return to television advertising for the first time since 2008.

Plus, the rebranding signaled the start of the company's use of 'Norwegian' as its preferred short name, rather than 'NCL.' (Former ceo Kevin Sheehan explained market research showed people didn't know what 'NCL' stood for, whereas 'Norwegian' conjured up more meaning.)

She came to the cruise industry after a job as chief marketing officer at Dallas-based Dave & Buster’s, the entertainment/dining chain. Earlier, Miller worked as a marketer and consultant within the technology industry. Other experience included svp marketing at Avis and several executive-level positions with American Express.