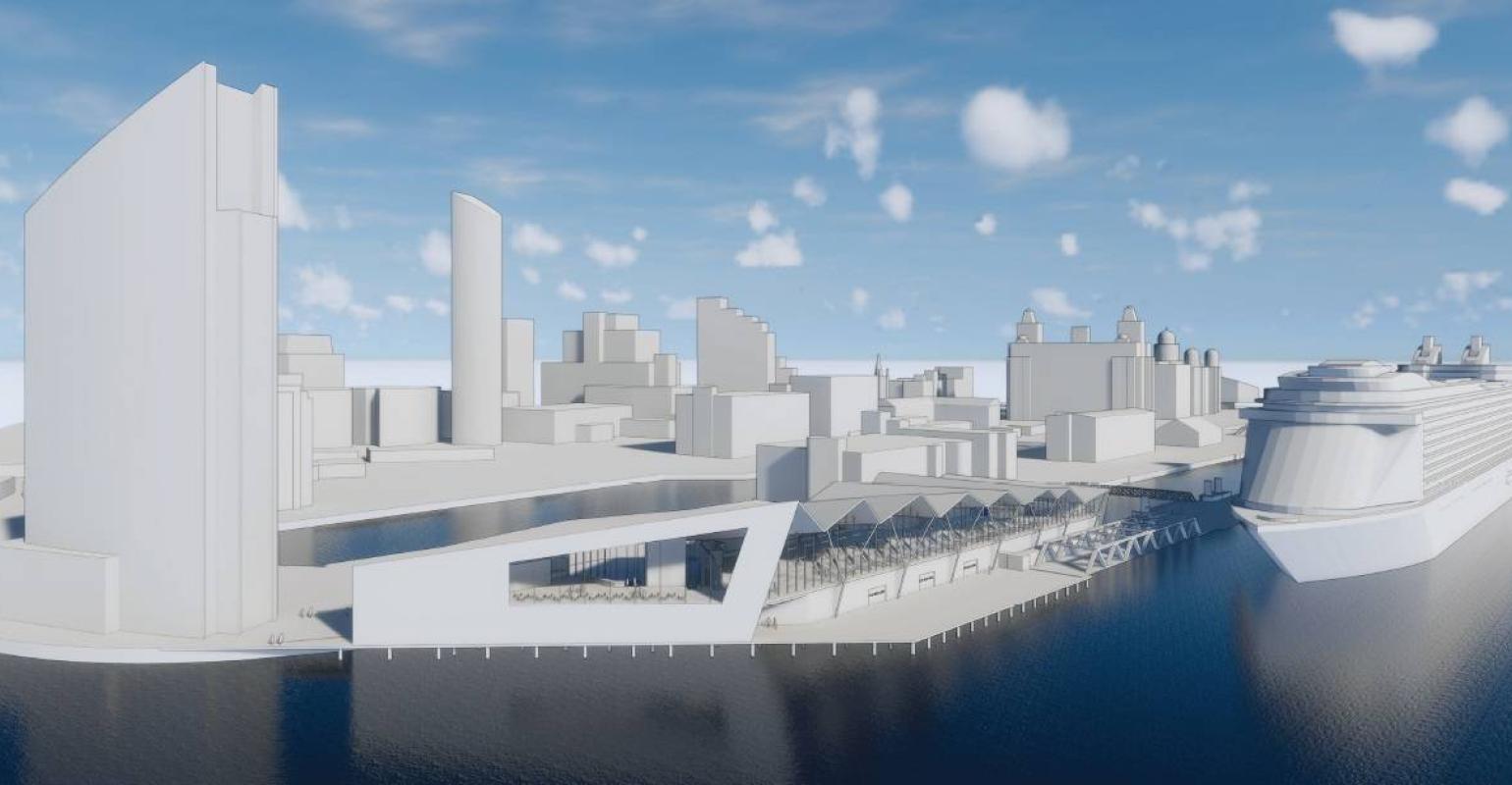 Projected completion date is now expected to be late 2021

The UK government’s Marine Management Organisation (MMO) has ordered a fresh round of public consultation over how Liverpool plans to build its proposed new cruise terminal.

With other delays in the £50m ($66m) scheme, the projected completion date of the proposed new terminal is now expected to be late 2021.

Concerns over underwater noise during construction, and its impact on marine life, have prompted the new review.

Several bodies including Natural England; the Centre for Environment Fisheries & Aquaculture Science and the Environment Agency all made representations during initial consultations last summer.

No date has yet been set for the new round of consultation, but partners behind the scheme, led by Liverpool City Council, insist work on site should start in Q4 2019 and be completed in two years.

Mandatory authorisations including a Harbour Revision Order and Marine Licence are required from the MMO before construction work can begin. The Council applied for each of these in January.

A spokesman for Liverpool City Council told Seatrade Cruise News: ‘Following the previous consultation, the Council was asked to provide additional evidence. MMO have decided that a further consultation is needed on the additional information. Positive changes to construction methodology have been proposed to reduce the level of underwater noise, to minimise the impact on marine life.’

The MMO says: ‘Changes to the project proposal have resulted in a requirement to carry out a further consultation. The commencement date for the consultation on the HRO and ML applications have not yet been agreed with the applicants.’

The City Council says it hopes to release details of the new consultation before the end of March.

The MMO spokesman added: ‘Any works relating to the proposed Cruise Terminal must have the appropriate consents before commencing. As such both the HRO and ML will be required before works on construction of the Cruise Terminal can take place.’