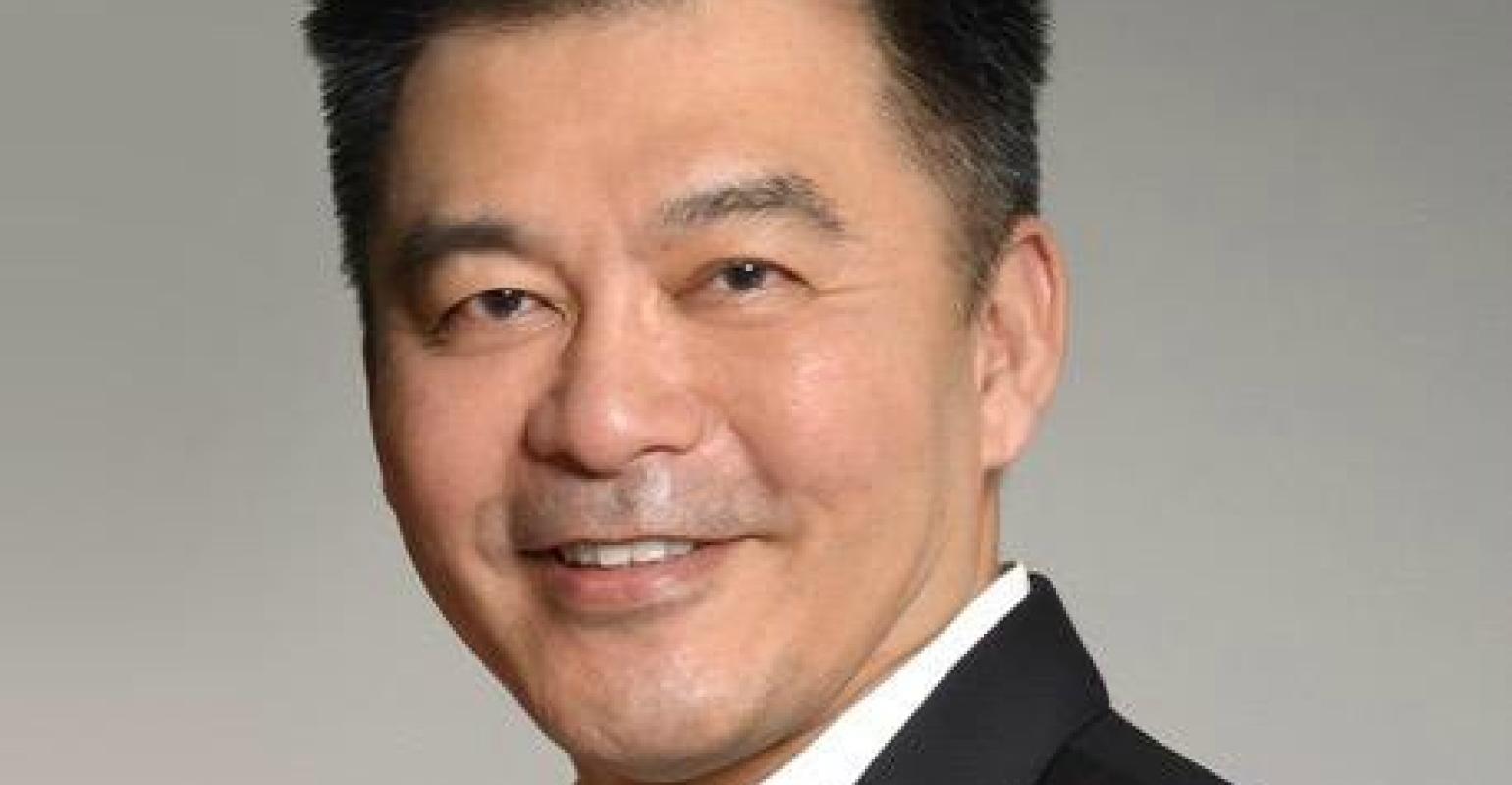 As previously reported, Windstar will operate its first immersive itineraries in Australasia with Star Breeze from November 2020 through to February 2021 and Silversea’s 596-passenger Silver Muse will return to Australia in November for a second season going through until March 2020.

As also reported, Dream Cruises, which is owned by Genting, is sending Explorer Dream on a maiden season to Australia from October until March next year.