Miami's Tobacco Road to live on aboard Norwegian Escape 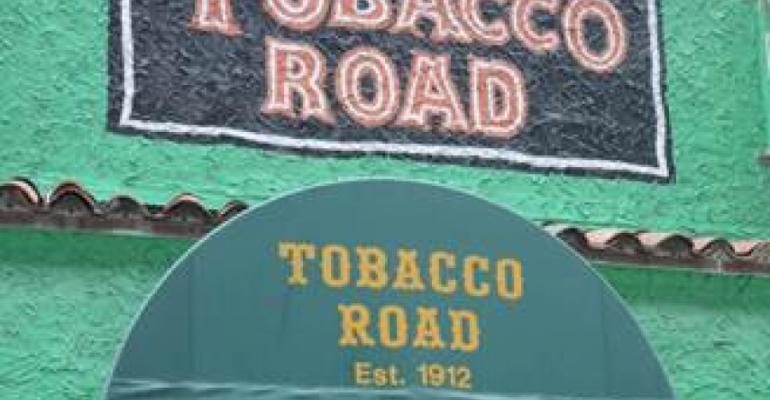 Miami’s oldest and most legendary bar, Tobacco Road, will find a new home aboard Norwegian Escape, to be based year-round from PortMiami.

Tobacco Road, which was issued Miami’s first liquor license, is closing its original location this week after 102 years in business. In an effort to preserve the tradition of this Miami landmark, Tobacco Road and Norwegian Cruise Line partnered to bring the Tobacco Road experience on board the new ship, which will begin service November 2015.

Norwegian Cruise Line Holdings ceo Kevin Sheehan said the company is 'thrilled to be able to preserve a piece of Miami’s history' and provide it a home at sea.

The tavern will be located within 678 Ocean Place on Norwegian Escape and will will incorporate elements of the original Tobacco Road, including the iconic neon sign, memorabilia and photographs that will showcase the history of Miami through the lens of events and happenings at the bar over the past century.

In addition to beers and spirits, Tobacco Road Bar will offer cocktails created by the bar's resident mixologist, Leo Holtzman. They include the Chili Mule, with ginger puree, Cointreau and vodka topped with a sliced serrano pepper; and the Gateway, a rum-based drink that incorporates yuzu juice, elderflower syrup and prosecco.

Norwegian Escape will begin weekly cruises to the eastern Caribbean on Nov. 14, 2015.