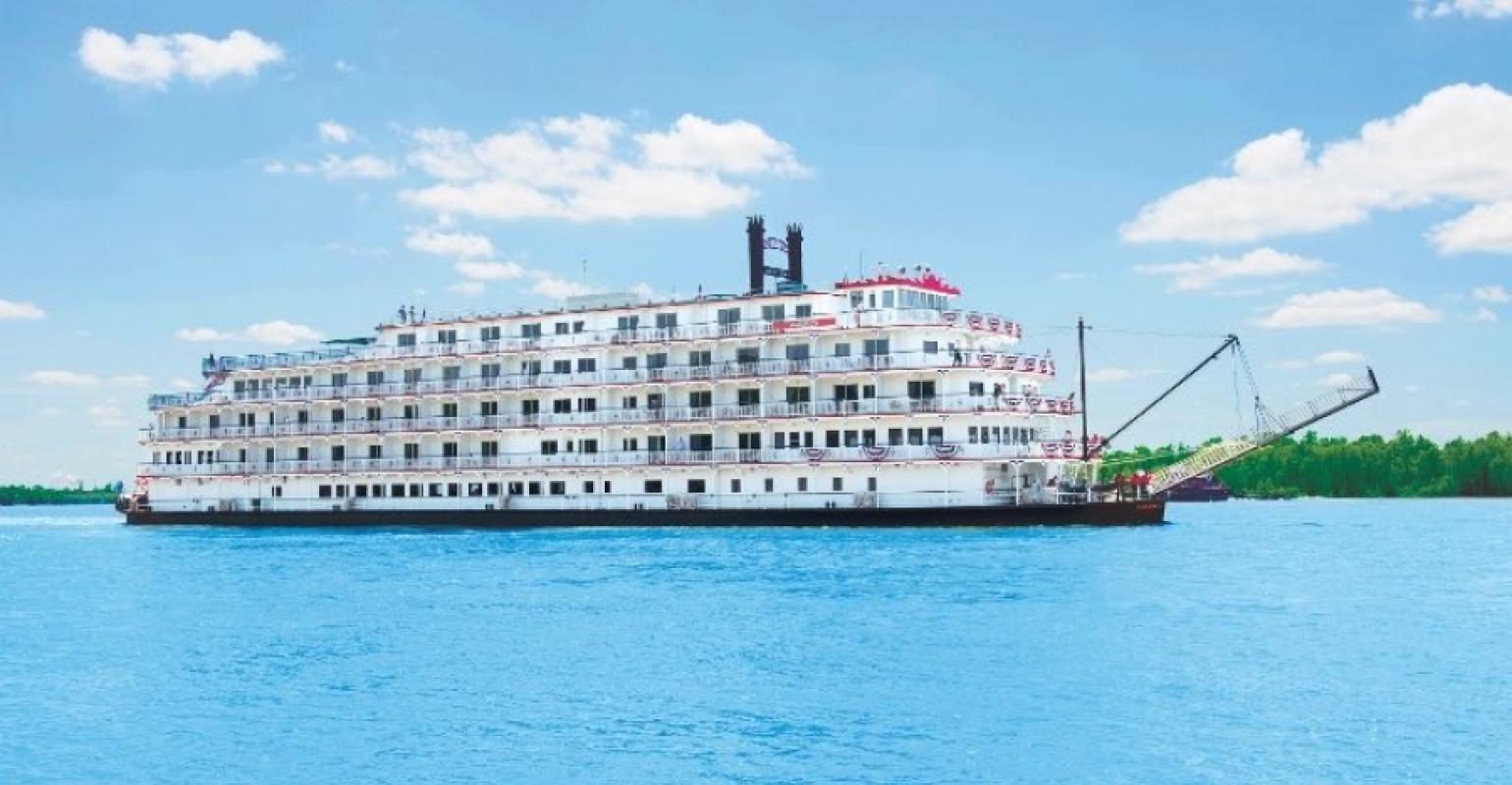 New paddlewheeler America is sailing on the Mississippi

Celebratory events and festive elements were woven throughout the May 7 inaugural cruise.

Passengers were treated to commemorative gifts embellished with the ship’s name, and additional entertainment and musical performances took place. Complimentary shore excursions were offered, and Riverlorian Bill Wiemuth added to the on-board program.

America's inaugural season is off to a 'fantastic start,' according to hotel manager Drew Godfrey, who said passengers are enjoying the 'period-inspired ship with its warm and inviting décor.'

The vessel has advanced engineering for faster yet quieter travel, enabling more time at the ports and a higher level of comfort.