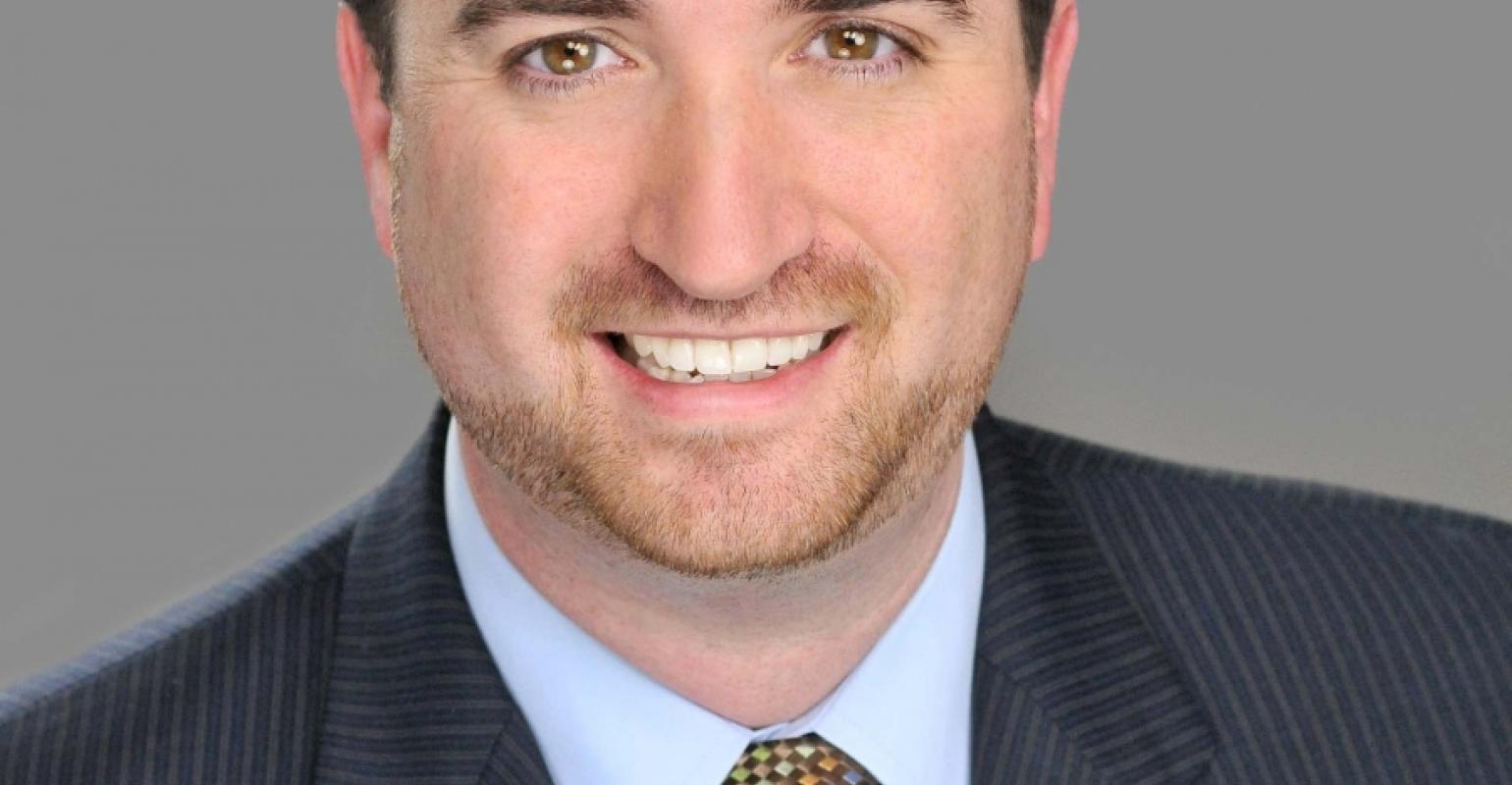 A series of Norwegian Cruise Line events will take the sales team face-to-face with distribution partners and individual travel agents in more than 100 cities across the US and Canada over the next two months.

'Our commitment is to have the most engaged, empowered and responsive sales team in the industry,' said Andy Stuart, Norwegian's president and chief operating officer. 'The chance to engage with thousands of front line agents in more than a hundred cities over the course of 60 days shows the kind of partnership and commitment our travel partners can expect from the world-class sales team we have assembled.'

Norwegian’s agent seminar series is one of the largest in the line’s history and comes six months after the sales team was expanded by more than 40%, including doubling the number of locally based business development managers.

The seminar series will focus on education and engagement. Attendees will be able to learn about the advantages of doing business with Norwegian and key selling points including its new and refurbished ships, young fleet and global itineraries.

Over the course of two months, Norwegian expects to meet more than 5,000 agents in small venues for an 'intimate and interactive exchange' about sales and marketing tools to grow their business and, the cruise line said, 'build a mutually beneficial relationship.'

Last spring the company hosted agents in more than 20 cities across North America to share the news about Norwegian Escape. 'The response from our partners was fantastic,' said Nathan Hickman, vp field sales and national accounts for Norwegian.

That was followed with a virtual seminar that could be viewed online. Nearly 10,000 agents have done that.

Agents can inquire about local events by contacting their Norwegian business development manager directly or by visiting NorwegianCentral.com for details and registration.