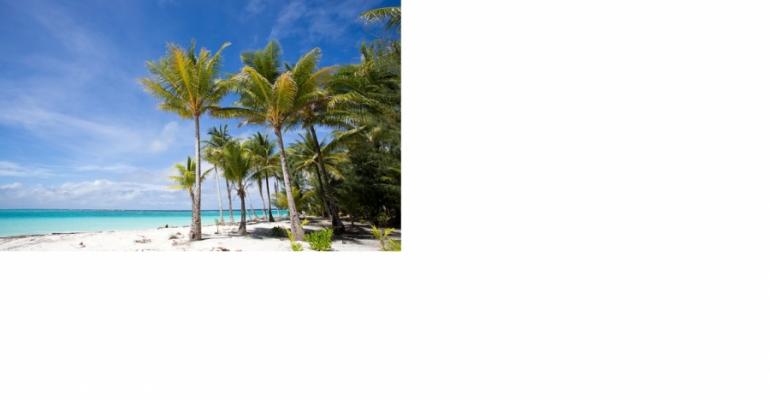 The Australian-born, UK-based businessman has freehold title to this coral atoll made up of 21 islands in the Coral Sea.

Named after HMS Conflict in the 1880s, the islands surround a massive blue lagoon which has an incredible variety of marine life and reefs.

In June next year Pacific Jewel will make the company’s first call there as part of its Papua New Guinea itineraries.

Svp Sture Myrmell said P&O is thrilled to be bringing the wonders of Papua New Guinea within reach of more Australian holidaymakers.

‘Papua New Guinea is one of the most extraordinary places on earth,’ Myrmell said.

With its expanded fleet of five ships cruising from eight homeports between 2016 and 2018, the company has released details of its latest itineraries.

These include P&O’s first international ‘Sea Break’ in 2017 when Pacific Eden makes a four-night roundtrip to Alotau in Milne Bay during her second season in Cairns, Queensland.