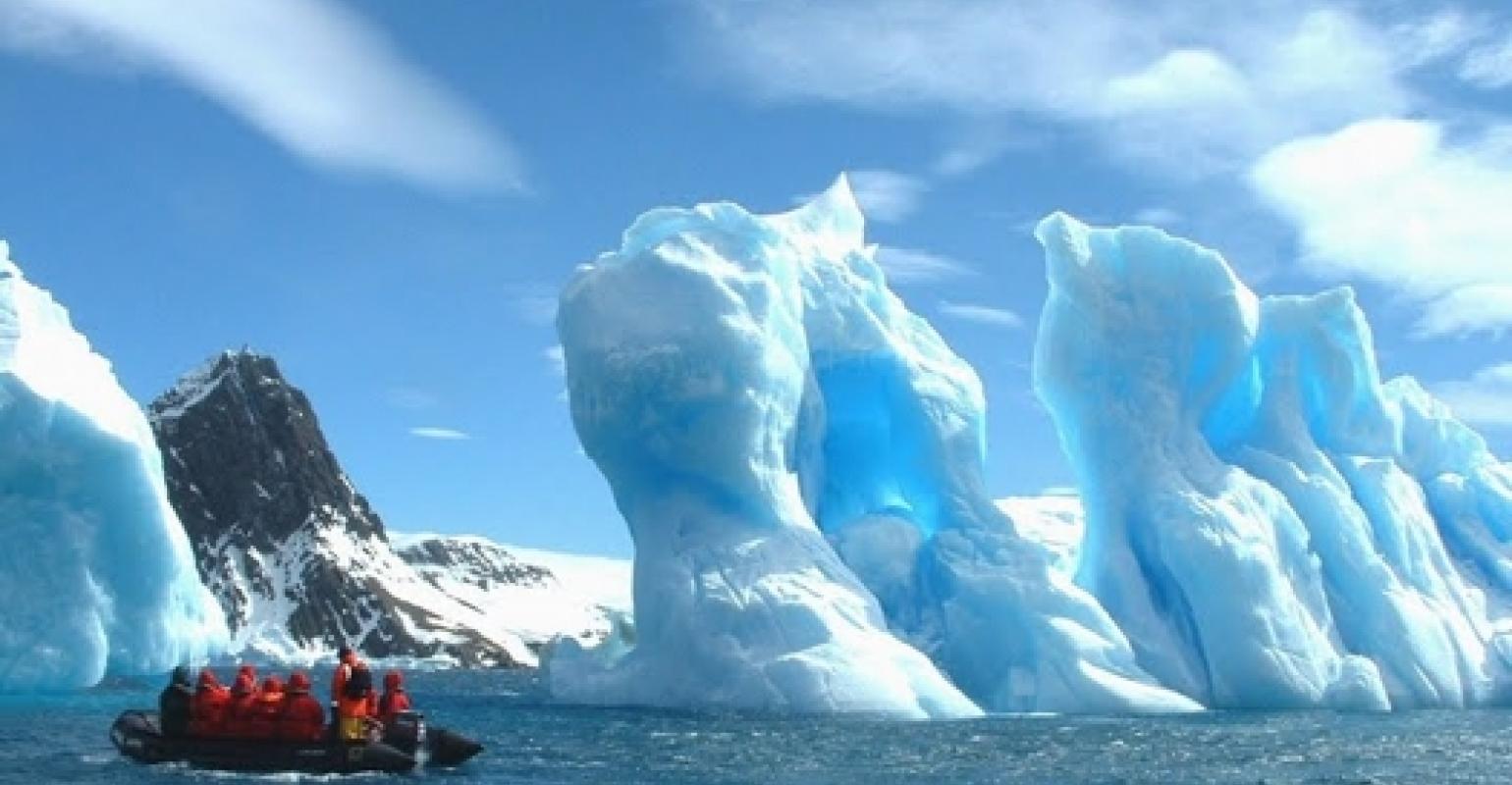 Travelers love participating in science, and researchers need data from the regions expedition cruise ships visit
The Polar Collective was awarded a substantial grant from Booking Cares, a sustainability initiative of Booking.com, to develop a citizen science mobile app. The app is intended to make participation in science easy and rewarding. It also will deliver feedback to users, keeping them engaged long after the experience.

'This award is going to help take citizen science to the next level. We know from established projects that travelers love participating in science, and that researchers need data from the regions we travel to. The app will bridge the gap between the two. It will make citizen science more accessible, fun and rewarding while generating quality scientific data to guide environmental protection,' said Ted Cheeseman, co-founder of the Polar Collective and founder of Happywhale, a marine mammal identification database.

With the €170,000 grant, the Polar Collective will now begin work on developing the app, aiming to release a beta version for the 2019 Arctic season, with a v1.0 launch for the 2019/20 Antarctic season.

'Guest involvement is a key element to data collection projects. Both the Polar Collective, IAATO and AECO strongly believe in the power of responsible tourism to create polar ambassadors, travelers who return home to champion for the protection of the regions in which they have visited,' said IAATO's Amanda Lynnes, head of communications and environment.