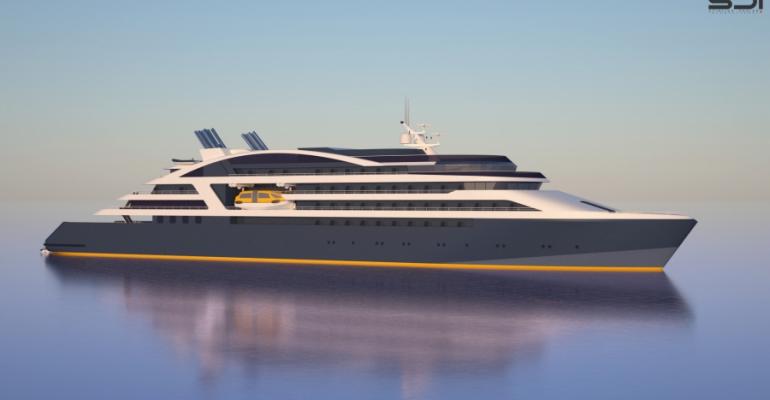 With a 40% increase in turrnover and a 25% increase in passengers carried, Ponant posted a strong year in 2015 and looks to future growth with four newbuilds in the pipeline.

Turnover was €165m, up from €120m, while 28,000 passengers were carried worldwide. Ponant did not disclose net income.

More efforts went into working with travel agencies, too, including meetings, competitions and familiarization trips. E-learning sessions will be introduced very soon.

Bellaiche said agents also need to know that booking with Ponant is rewarding. The average commission for two passengers in a cabin is €1,300. In France, some 700 agencies sell Ponant cruises.

For Bellaiche, the future is promising with the four expedition ships ordered last month from Vard, the Norwegian subsidiary of Fincantieri.

This is the first step in fleet expansion since Ponant was acquired by the Artemis holding company of the billionaire Pinault family in 2015.

Each of the new Explorer series ships will have 92 staterooms, keeping the size intimate as with the existing fleet. The first two newbuilds will be delivered in summer 2018 and the next two in summer 2019. This will double the line's capacity and allow a focus on exploring Oceania, Papua New Guinea, the Maldives, Seychelles, Costa Rica and Venezuela's Orinoco River.

Among the new areas on board will be an underwater lounge for viewing the seabed.