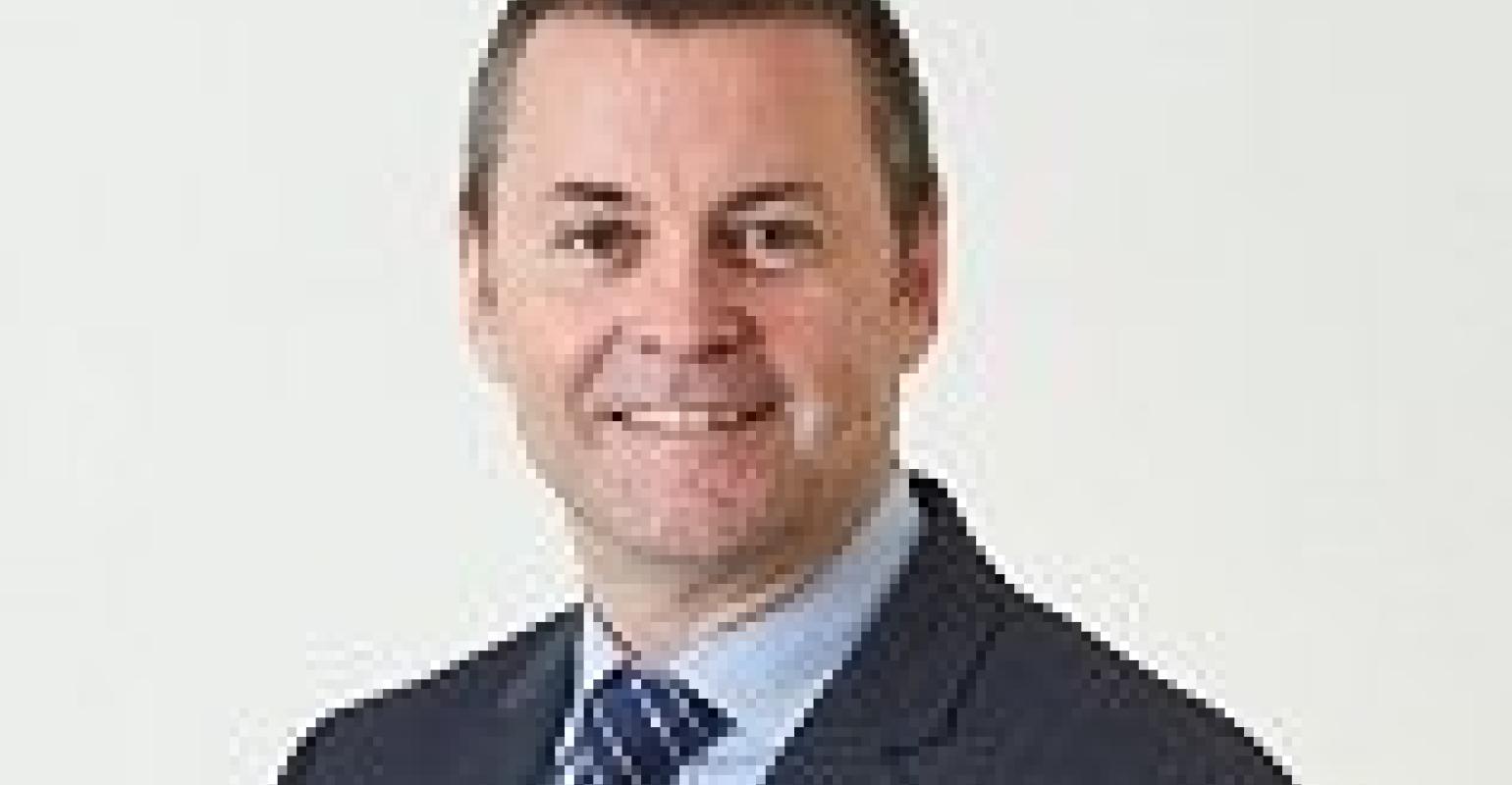 Capt. Allan Gray has extensive port operations experience on top of a 20-year career at sea

'Captain Gray’s extensive experience in leading a large port with similar priorities and economic impact as our own, from container and bulk shipping to cruise and infrastructure expansion projects, will serve the growing Port of Halifax’s needs well,' said Hector Jacques, chair of the Halifax Port Authority Board.

'Our new CEO brings great depth and breadth of experience, and relationships in maritime transportation, shipping and cruise,' Jacques added, 'which will allow the Port of Halifax to continue to play an important role in growing Canada’s international trade.'

Jacques thanked longtime CEO Karen Oldfield and her team for their efforts to 'ensure our port becomes Canada’s east coast entry point for ultra-class container vessels as well as their continued success in growing the cruise business for Halifax and all of Atlantic Canada.'

He added the port authority will be recognizing Oldfield's important contributions in the coming months as she assists the board, staff and stakeholders in preparing for the leadership transition.

Gray was the federal master (board chairman) for the Company of Master Mariners Australia from 2009-2013 and was awarded life membership for his contribution to raising the company's profile. He is currently president of the International Harbour Masters Association.

During a career at sea that spanned more than 20 years, Gray traded on various vessels from ro-ro, container and bulk through to the last 10 years, spent on LPG tankers with Bergesens of Norway.

On coming ashore with AMSA and Maritime Safety Queensland he was involved in the management of marine incidents and as manager vessel traffic management at VTS Mackay/Haypoint and Reefcentre. During this time, he diversified into systems development and management.

In 2004, he became marine manager for Perkins Shipping in Darwin.

Gray plans to attend the annual Port Days events in Halifax, Sept. 18-19, where he will be introduced to the port community.