Record number of Britons cruised, and further afield, in 2017 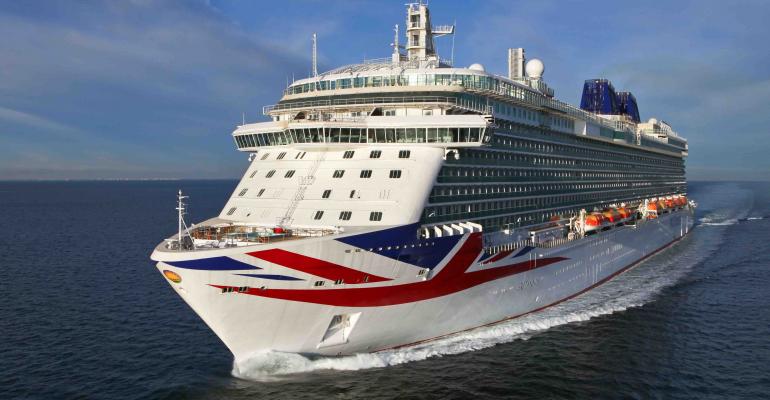 Almost 2m cruises were taken by British holidaymakers in 2017, with a record high of 1,959,000 passengers reported in latest figures released by Cruise Lines International Association.

The Mediterranean remains the most popular cruise destination for British travelers, representing 37% of all sailings booked last year, despite a slight year-on-year decline overall.

Cruises in Northern Europe soared in popularity, rising 8% against 2016 figures, making it the second most popular region for British cruisers, beating the Caribbean.

On cruises to Northern Europe and the Caribbean, the average age of passengers was 52, younger than the average of 56 for all British cruisers.

The Caribbean, including the Bahamas and Bermuda, the third most popular cruise region, also saw an increase in numbers last year, of just over 3%.

More unusual cruise itineraries increased in popularity with adventure-style ‘exploration’ cruises in the Antarctic, Arctic and Galápagos up 3%.

'In a step away from the traditional image of sunshine-soaked decks, we are seeing an increase in popularity of colder-climate destinations including Canada, Alaska and Antarctica,' Andy Harmer, SVP and director of CLIA UK & Ireland, said. 'Thanks to the array of unique excursion options in these regions, from penguin-watching to ice fishing, these destinations are drawing in both new and repeat cruise travelers.'

Long-haul destinations also saw a boom last year as Britons broadened their horizons with more adventurous and unusual itineraries. Africa and the Middle East cruise bookings were up almost 25% on 2016; Asia and China, were up almost 22%; South America and the Panama Canal saw an increase of nearly 25%; and the fastest growth was in Canada/New England itineraries, up by one-third (33%).

Closer to home, cruises from UK ports continue to be an important part of the sector. Latest figures from CruiseBritain showed the number of passengers embarking at UK ports in 2017 increased to 1.1m, up by 6% year-on-year.

River cruising is undergoing somewhat of a renaissance, with new ships, new on-board experiences and new itinerary options. Given the investment made in new river vessels in recent years, it is no surprise that one-third of all river ships currently in service have been built in the past 10 years, and more than a quarter of these in the past five years. With more on order for coming years, the sector’s new lease of life is set to continue.