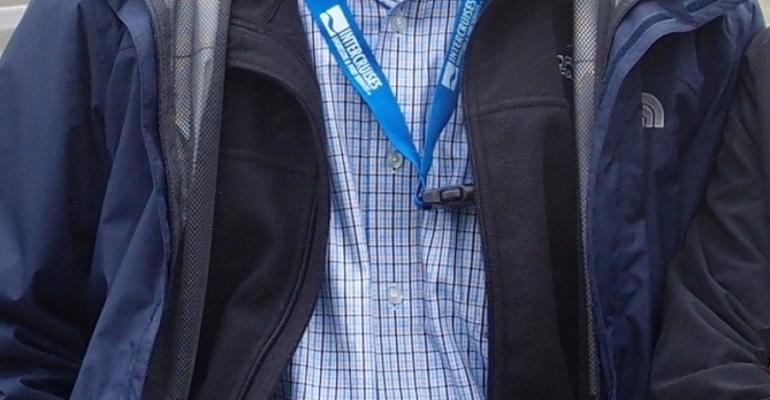 Anderson joins as director, global product development, on Aug. 5. The position was held, until recently, by Helen Panagos, now with Crystal Cruises.

'We are thrilled to have someone of Tom's caliber at Royal to continue to offer product that is exciting and memorable for our guests,' said Roberta Jacoby, md Global Tour Operations.

Anderson had come back to Princess in 2014 after serving as a tours consultant since leaving Intercruises Shoreside & Port Services at the end of 2012, where he was the Miami-based evp tour programs, North America & Caribbean.

Earlier, Anderson had been with Princess for more than seven years, as manager of Caribbean & Atlantic shore operations, based in the Fort Lauderdale office. He left in 2002.

He began his cruise career at Costa.