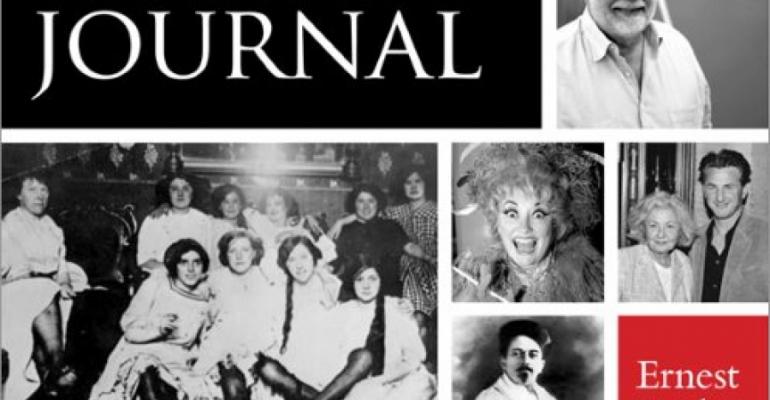 The book covers 'larger-than-life characters, from the California Gold Rush to the present, who have added so much panache and excitement to San Francisco,' Beyl told Seatrade Cruise News.

'A master at the art of story-telling' is how Larry Pimentel, president and ceo of Azamara Club Cruises, described Beyl, adding: 'He is a writer who expresses organically the authentic feeling of a place or time.'

Beyl was closely associated with Pimentel for many years, previously serving as public relations consultant to Azamara and before that, to SeaDream Yacht Club. He had helped Pimentel launch SeaDream in 2001 and earlier worked with him at Seabourn.

'Sketches from a North Beach Journal,' out Sept. 23, is available at Amazon.com.