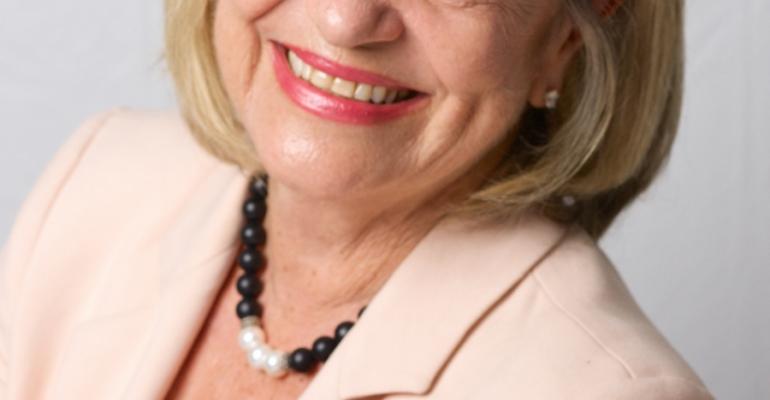 Anthea Somerville to grow the business in North and South America

Somerville, a 12-year Qantas veteran who was its tourism business manager, will be based in Sydney.

In 2011 SeaLink bought the Australian operations of Captain Cook Cruises, including the 120-passenger paddlewheeler Murray Princess which operates three-, four- and seven-night cruises along the Murray River from Mannum.

SeaLink offers complimentary return coach transfers from Adelaide to Mannum (which take about an hour and 20 minutes) and arranges pre- and post-cruise accommodation in Adelaide. It provides complimentary tours to the Barossa Valley for passengers on seven-night itineraries.

In January 2012 Richard Doyle, the former Sydney-based director Japan, Asia and Cruise for Tourism Northern Territory, joined the company as head of sales and marketing worldwide.