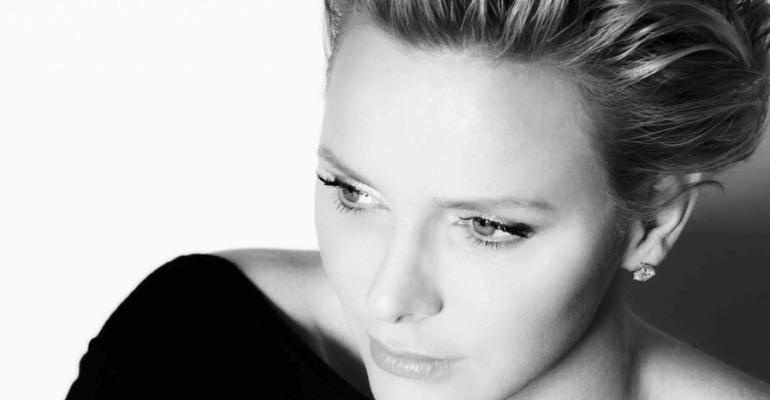 Seven Seas Explorer will enter service in royal fashion with Her Serene Highness Princess Charlene of Monaco serving as the godmother at a gala christening in Monte Carlo. The July 13 evening event will also feature tenor Andrea Bocelli.

'It’s fitting to have the world’s most luxurious ship, Seven Seas Explorer, christened in one of the most glamorous cities in the world by HSH Princess Charlene of Monaco, who is the definition of elegance, grace and passion,' said Jason Montague, president and chief operating officer, Regent Seven Seas Cruises.

Charlene's career as a world-class athlete and the charitable endeavors she pursues through the Princess Charlene of Monaco Foundation are inspiring, Montague continued.

World-renowned Italian tenor Andrea Bocelli will take the stage for a 40-minute performance during the event.

Born in Zimbabwe, Princess Charlene grew up in South Africa. A competitive swimmer, she represented South Africa during various world class competitions including the 2000 Olympic Games in Sydney, Australia. She married Albert II, the sovereign prince of Monaco, in July 2011. They are the parents of twins born in 2014, Crown Prince Jacques and Princess Gabriella.

The Princess Charlene of Monaco Foundation's mission is to teach children and adults basic water safety techniques and save lives. The foundation sponsors a number of 'learn to swim' and 'water safety' programs in 27 countries. Charlene inaugurated the first US chapter of the foundation in Los Angeles on May 10.

She is also global ambassador for Special Olympics, the world’s largest sports organization for children and adults with intellectual disabilities.