Sureste Properties goes for cruise port growth in the Philippines 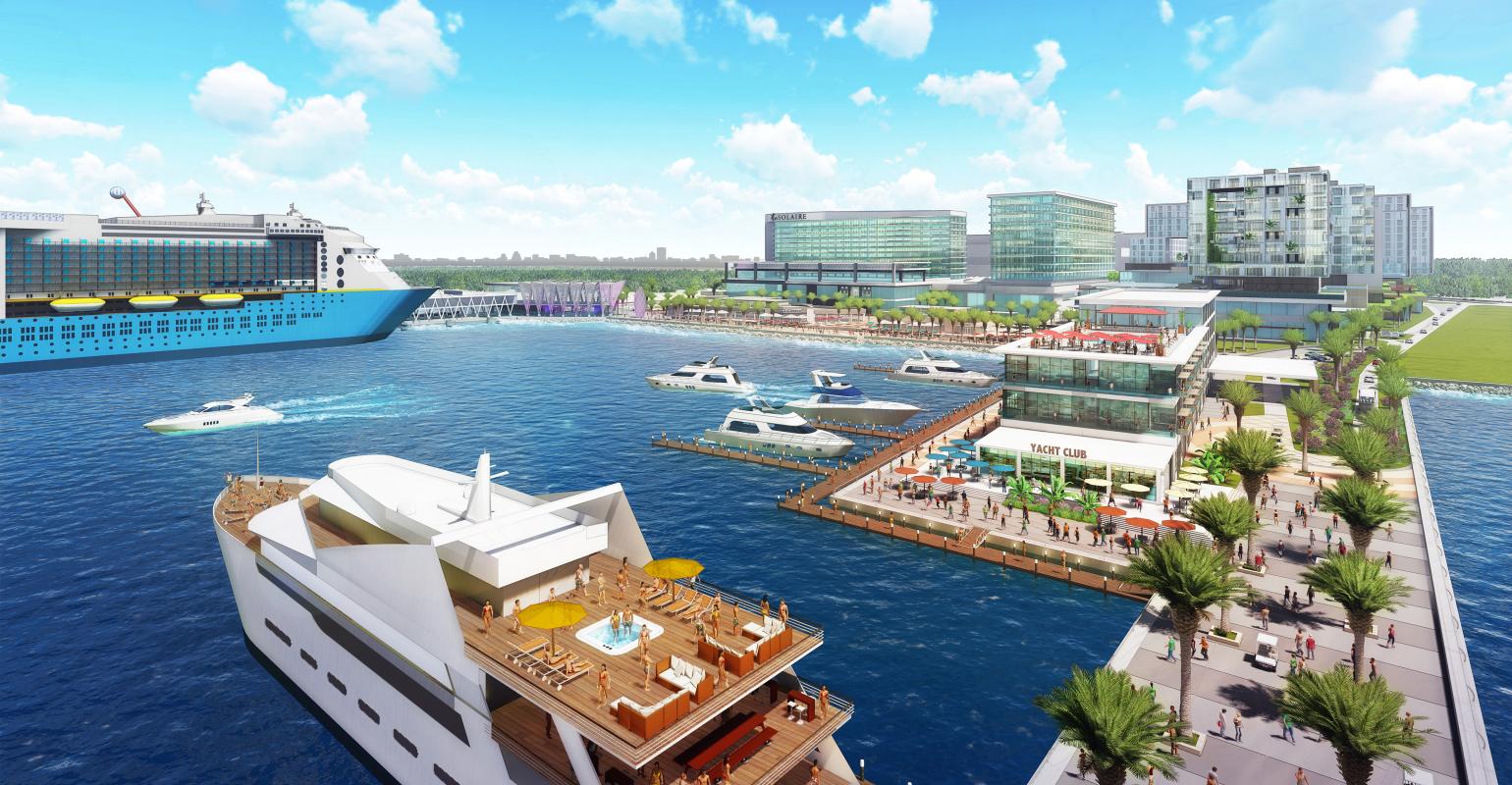 Sureste Properties is owned by billionaire Enrique K. Razon Jr, who is also chairman and CEO of the Manila-listed International Container Terminal Services.

Guillaume Lucci, senior adviser to both of BCTI’s cruise terminal projects, told Seatrade Cruise News Salomague will begin with tender operations from a safe anchorage just off the port. The project will be completed by the first week of October. Passengers will embark/disembark from boats to a custom-built floating tender berth.

Sureste Properties was awarded a 10-year lease from the Philippines Port Authority after a public bidding process.

The lease gives Sureste the right to construct, develop, manage and operate cruise passenger facilities at Salomague. This includes a 4mtr by 57mtr floating pontoon able to berth three tender boats simultaneously, including a passenger access way and staging facilities for buses, vans and taxis.

For Solaire Cruise Center, an environmental compliance certificate from the Department of Natural Resources and Environment was obtained in May, allowing the project to progress.

‘We have begun the construction tender process and an award is expected to be offered in August/September 2019 with a 24-month construction timeline,' Lucci said.

Two berths — one for ships up to 365mtr and the other 345mtr — will be built to handle large cruise ships including Royal Caribbean’s Oasis class and Genting’s Global class, currently under construction. An additional two mooring dolphins include a wider inner berth to accommodate homeporting.

‘Our plan is to have this operational by Q3 2021 season with a clear timeline for cruise lines to plan their schedules to begin calls at Solaire Cruise Center,’ Lucci noted.

It will be the first dedicated cruise berth in the country, offering the Philippines much needed infrastructure to grow cruise tourism.

The planned cruise center within the Solaire Resort will blend seamlessly with the company’s expanded destination offering, adding another facet to its integrated gaming, entertainment, dining and leisure experience.

Salomague port’s proximity from homeports in Hong Kong and South China is a plus. The port is also within 30 minutes' drive of the historic colonial city of Vigan, and nearby attractions and beaches in Ilocus Norte and Ilocus Sur.

‘We had a short period to launch but have so far been able to confirm the first few cruise calls from December 2019 onwards including Royal Caribbean’s Spectrum of the Seas (on its maiden call to the Philippines) and Genting’s World Dream in 2020,' Lucci said. 'For these large ships with over 5,000 passengers, economic impact will be felt through the community.’