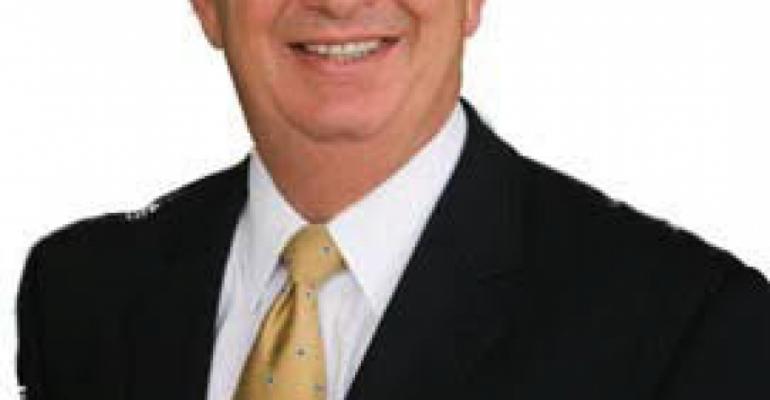 John Molinaro leaves Uniworld when Australia is No. 2 source market worldwide after the United States

John Molinaro, who took up the newly-created position of gm for Uniworld Boutique River Cruise Collection in Australia in July 2008, has announced he will leave the company in March.
Molinaro, who left Carnival Australia in January 2008, was vp sales for Princess Cruises in the United States and Canada before he joined P&O Cruises Australia as distribution strategy manager in September 2003.
He was elected chairman of International Cruise Council Australasia (now CLIA Australasia) in November 2006 and stood down after his departure from Carnival Australia.
‘After eight successful years at the helm of Uniworld, I plan to place a greater emphasis on personal life,’ he said. ‘It has been an immensely enjoyable period leading a tremendous team at one of the most prestigious brands in the travel industry.’
John Veitch, ceo of The Travel Corporation Australia, whose parent company purchased river cruise operator Uniworld in 2004, said Molinaro has been a great asset to the organisation and has made an enormous contribution to its growth.
Australia, which hovered between third and fourth place in the world market for Uniworld in 2011, is now No. 2 source market after the United States.
‘We will be extremely sorry to see John depart,’ Veitch said.
*Uniworld’s new ship Joie de Vivre which will launch in March next year and will sail along France’s Seine River will reflect the French ‘joy of living,’ according to president Guy Young.
Young said the company made the decision to build a 125mtr ship, instead of 135mtrs, so it will be able to dock in the heart of Paris.
Copyright © 2023. All rights reserved. Seatrade, a trading name of Informa Markets (UK) Limited.
TAGS: people river cruise
0 comments
Hide comments
Related