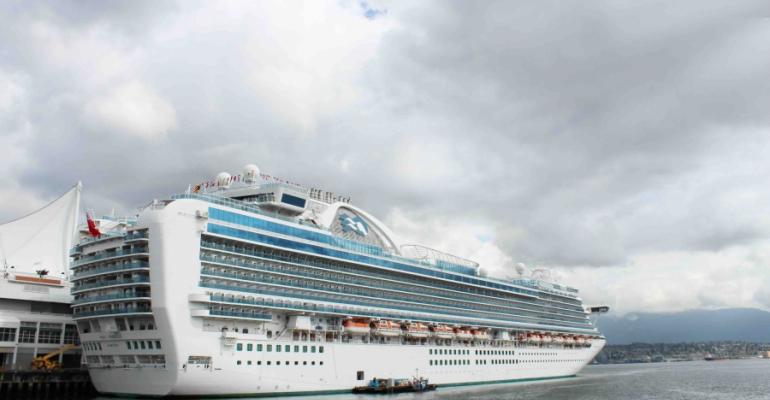 Ruby Princess departed Canada Place Tuesday, marking the end of an extended cruise season at Port Metro Vancouver. Passenger volumes remained on par with 2014, with more than 800,000 cruisers traveling on 228 calls by 32 vessels.

The season began early and ended later than usual this year due to the addition of itineraries to Hawaii and the California coast by Princess Cruises, along with Alaska itineraries and associated repositioning options offered by various lines from Vancouver.

The port's Peter Xotta, vp planning and operations, noted it was the first time passengers cruising from Vancouver could experience Christmas at Canada Place.

The use of shore power continues to reduce marine diesel air emissions by enabling ships to shut down their engines and connect to BC Hydro’s electrical grid. Since its inception in 2009, the Canada Place shore power installation has cut greenhouse gas emissions by more than 2,200 tonnes annually.

The Vancouver cruise industry stimulates more than $2m in economic activity for each vessel that calls at Canada Place. This results in approximately 283,000 hotel-night stays in the city and more than 440,000 around the province, generating some 6,000 direct and indirect jobs, $220m in wages and tax revenues for municipal, provincial and federal governments.