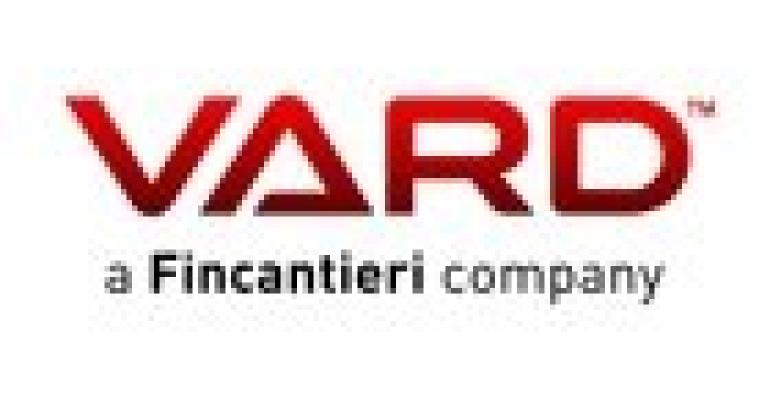 Vard said contracts for a pair of newbuilds for Viking Cruises have been signed. The total value of the order is approximately 5bn Norwegian kroner ($611m).

Neither the size nor other details have been disclosed, but the speculation that Viking would be entering the thriving expedition cruise sector was seemingly confirmed in Vard parent company Fincantieri's earnings report, which mentions an expedition ship order for Viking.

Certainly Norway's Vard, a builder known for ice-class vessels, would make sense for that.

The $300m-plus price per ship is very close to the estimated $308m Viking is paying Fincantieri to build 47,800gt, 930-passenger ships in Italy. Eleven of those are on order through 2027.