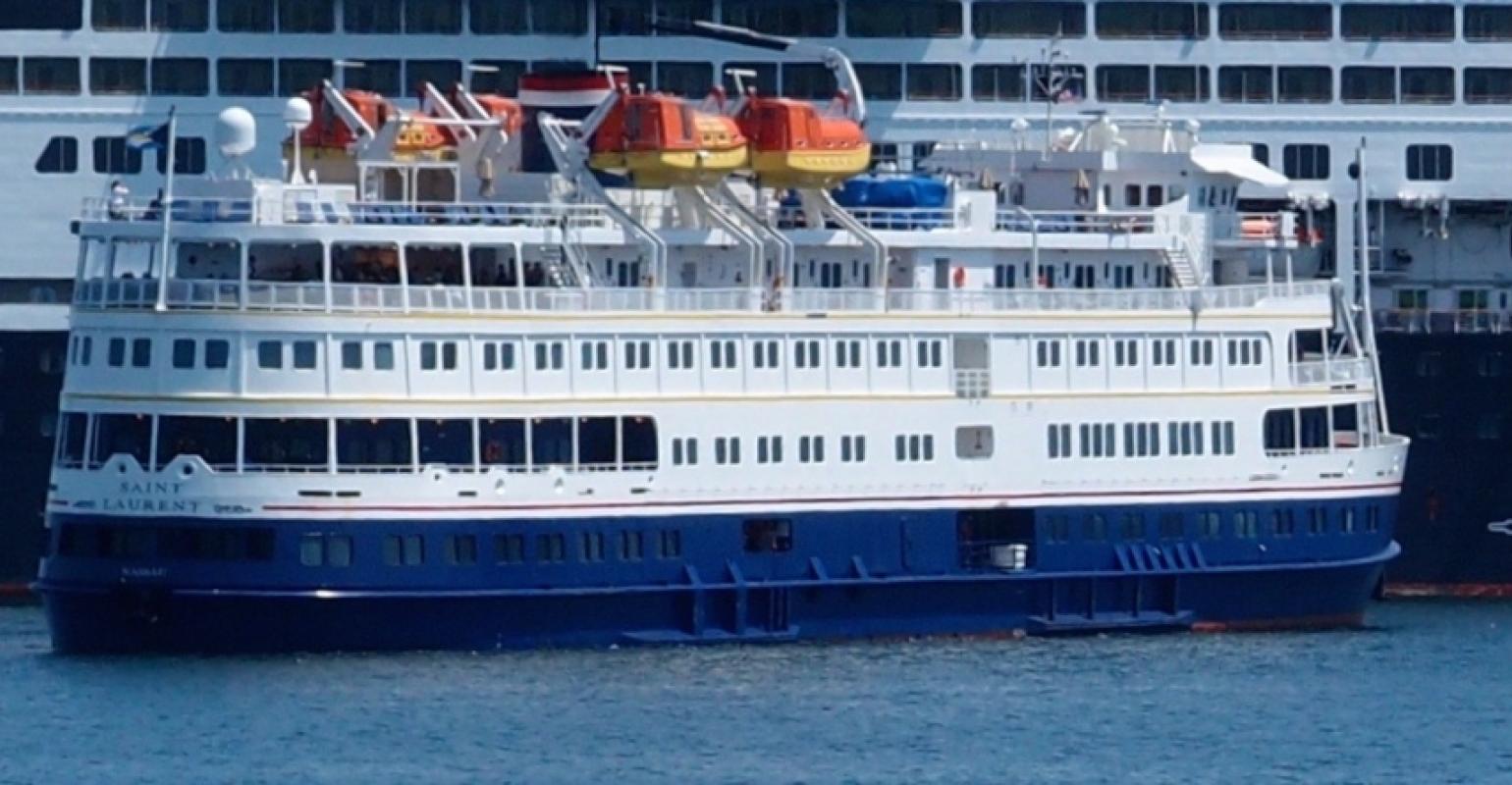 The deal includes the entity operating eight river vessels and also Haimark Line, which had filed for Chapter 11 bankruptcy protection to try to resolve insurance and liability issues from an accident involving the coastal vessel Saint Laurent, which it had chartered from the Clipper Group.

The river vessels are part of the acquisition. However, talks with Clipper about reintroducing Saint Laurent—which was to operate a Cuba program—have not been finalized, Haimark president Hans Rood told Seatrade Cruise News. The vessel is reportedly docked in the Bahamas.

Adam Levin, managing director of VC2, expressed excitement about the addition of the Haimark Companies.

'The luxury small ship concept is one of the fastest growing segments within the travel sector and will be an integral part of our investment strategy complementing our other travel-related investments,' he said. 'We believe the entire team from Haimark, with their entrepreneurial vision, commitment to high customer service and focus on company culture, is a perfect platform for us to build upon.'

VC2 will look to Haimark’s current management, Marcus Leskovar and Hans Rood, to continue to lead the business, Levin said, adding they will be a 'valued addition to VC2’s deep bench of leadership that leads its portfolio of companies.'

In addition to investing internally in expanding operations, Haimark management will be actively looking for new acquisitions in the luxury travel sector.

'We share VC2s’s excitement in the Haimark acquisition. Their investment, together with their infusion of energy, expertise and capital, assures a positive future for Haimark and our employees, partners and guests,' Rood said. 'This transaction and funding allow us to launch our previously announced sailings to Cuba from Miami and to continue our best-in-class travel experience.'

The Cuba sailings were planned for Saint Laurent. Rood said Haimark aims to renegotiate a charter contract with Clipper or get another vessel lined up, 'all progressing right now to meet our Cuba deployment deadlines.' Haimark Line's website currently lists the first departure as Feb. 11.

During 2015, the vessel sailed in Canada/New England and the Great Lakes. Circumnavigations of Cuba on people-to-people cruises, pending Cuban approval, were advertised to start as early as last December. However, the ship stopped operating in October when Haimark Line filed for Chapter 11 protection.

That was intended to resolve the liability issue between charterer Haimark and the shipowner, Clipper, springing from an accident in early June when Saint Laurent struck a lock in the St. Lawrence Seaway. The hull suffered significant damages and four cruises were canceled while repairs were completed.

The bankruptcy filing did not involve Haimark Travel's river vessels, which continued operating.