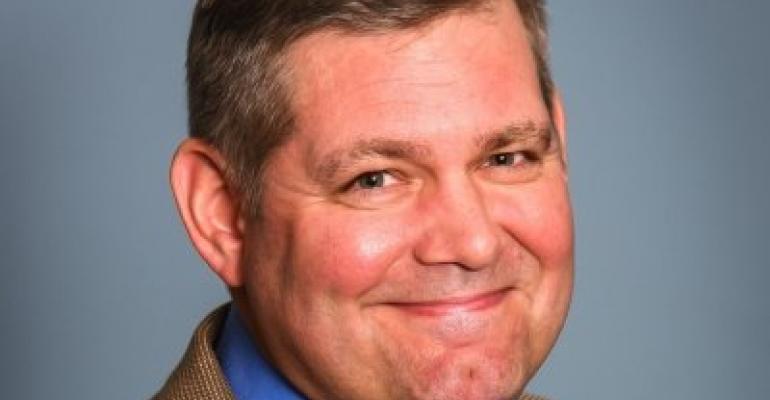 Toby Skey brings experience from companies that were diverse, global and operating 24/7—like Windstar
Toby Skey, Windstar Cruises' new VP human resources, brings more than 20 years of experience in finding and developing talent, and has proven abilities as a strategic business partner and expert team builder.

Skey most recently served as director of human resources at commercial vehicle manufacturing giant PACCAR Inc., based in Bellevue, Washington, and previously worked as managing director for human resources operations, among other positions, for Seattle-based Alaska Airlines, the fifth largest American airline.

'Toby has led similar workforces in his previous companies that were diverse, global and operating 24 hours a day/seven days a week, just like we are in the cruise industry,' Windstar president John Delaney said. 'He understands what it takes to appropriately staff, train and maintain employees across a variety of operating regions while still inspiring the best in customer service.'

Additional staff for 'Star Plus Initiative'

Skey’s hiring comes at a pivotal moment as the company embarks on its $250m 'Star Plus Initiative' to lengthen three of its ships. Their total capacity will rise to 312 passengers each, and additional staff will be hired to maintain the line's high 1.5 to 1 guest to service staff ratio.