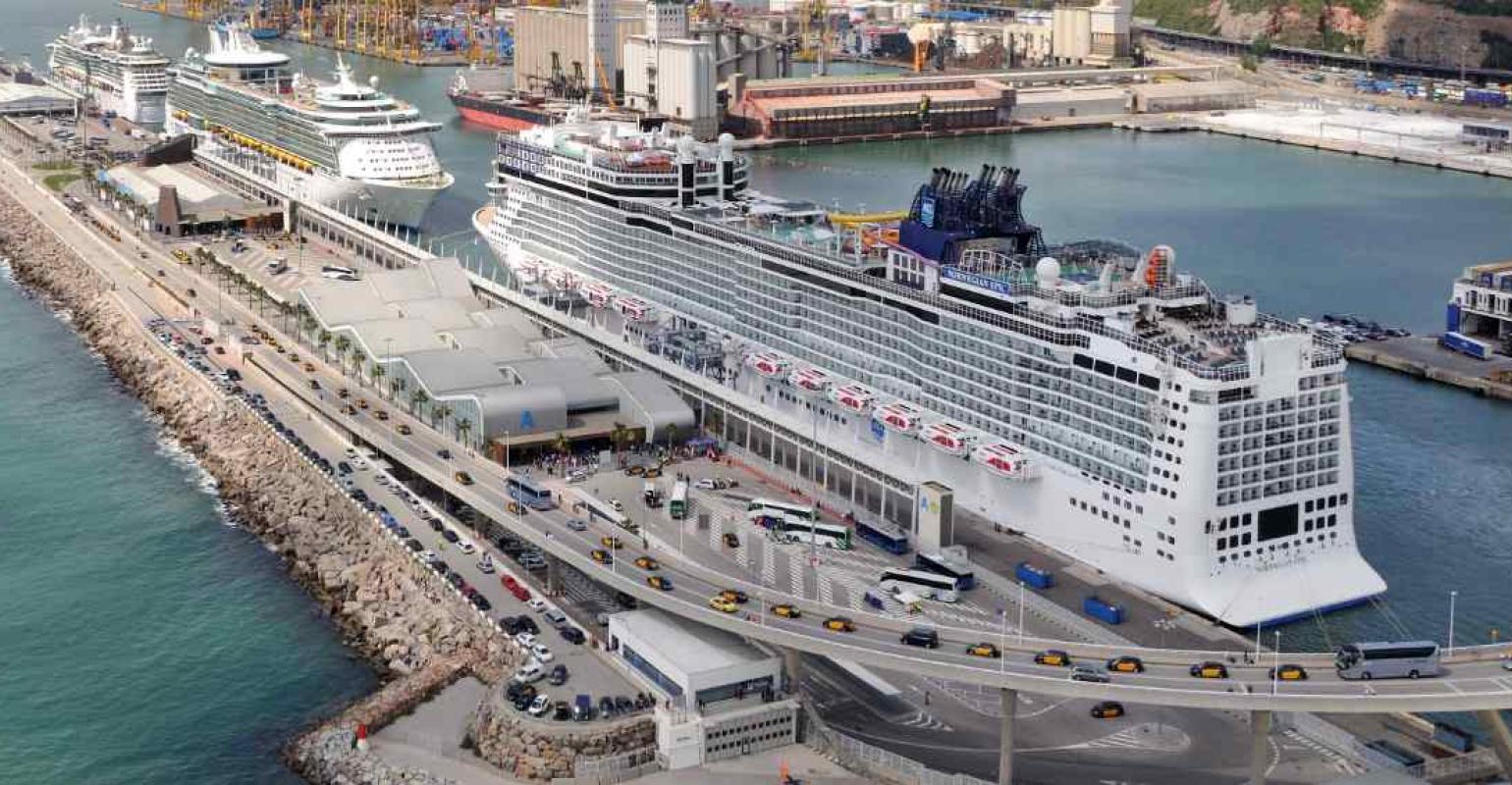 4.8% growth in passengers visiting Spain in 2019 on fewer calls

Cruise traffic at Spanish ports during 2019 reflected the continuation of two underlying trends within overall growth: Ongoing concentration toward the larger ports and passenger growth aboard larger vessels.

Over half visited two destinations

The two largest ports, Barcelona and the Balearic Islands, accounted for 5.8m passengers, more than half of the Spanish total.

Topping the list of passenger numbers as usual, Barcelona recorded a modest increase of 3.3% to 3.14m. The Balearic Islands came second, with a robust 9.3% gain to 2.66m visitors on 818 port calls, taking the lead in the latter category.

Standing ninth, A Coruña slipped 10.4% to 160,000 passengers, despite a 14.9% gain in port calls, implying smaller vessels or lower occupancy.

Tenth position was divided. Vigo held this slot by passenger count, down 10.6% to 141,00, while Seville took tenth place in vessel calls with a resounding 26.7% increase to 95 visits.