Canada blocks cruise calls by ships over 500 people until July 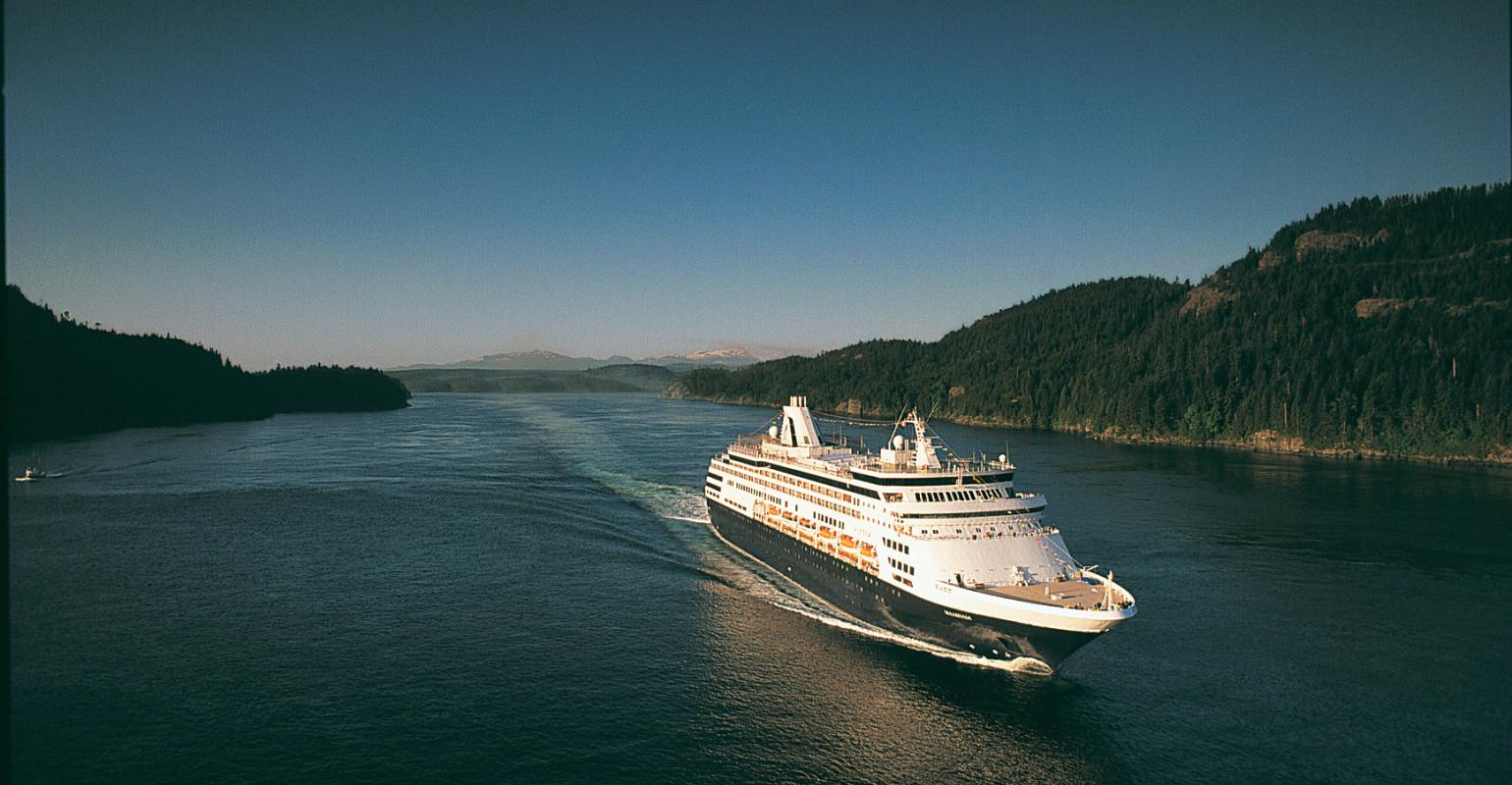 The Canada/New England program, also significant, will be affected although the bulk of those sailings are in the autumn.

Prime Minister Justin Trudeau on Friday announced the decision to delay the cruise season over concerns about the coronavirus pandemic.

Since US caborage law requires foreign-flag ships to stop at a foreign port on a US round-trip, Canada's move has serious repercussions for ports like Seattle.

'We are reviewing Transport Canada’s actions and evaluating the order’s impacts on the 2020 Alaska cruise season,' the Port of Seattle said. 'The pace of change and scale of operational impact is significant, and we will continue to work closely with stakeholders on next steps.'

The reason for the 500 limit, Seatrade Cruise News has been told by a source with knowledge of the matter, is that it is the capacity of the health system to handle an emergency situation at one shot.

According to news reports, Transport Minister Marc Garneau said the government would re-examine the ban after June 30.

Smaller ships and ferries are still allowed and specific health precautions will be applied.