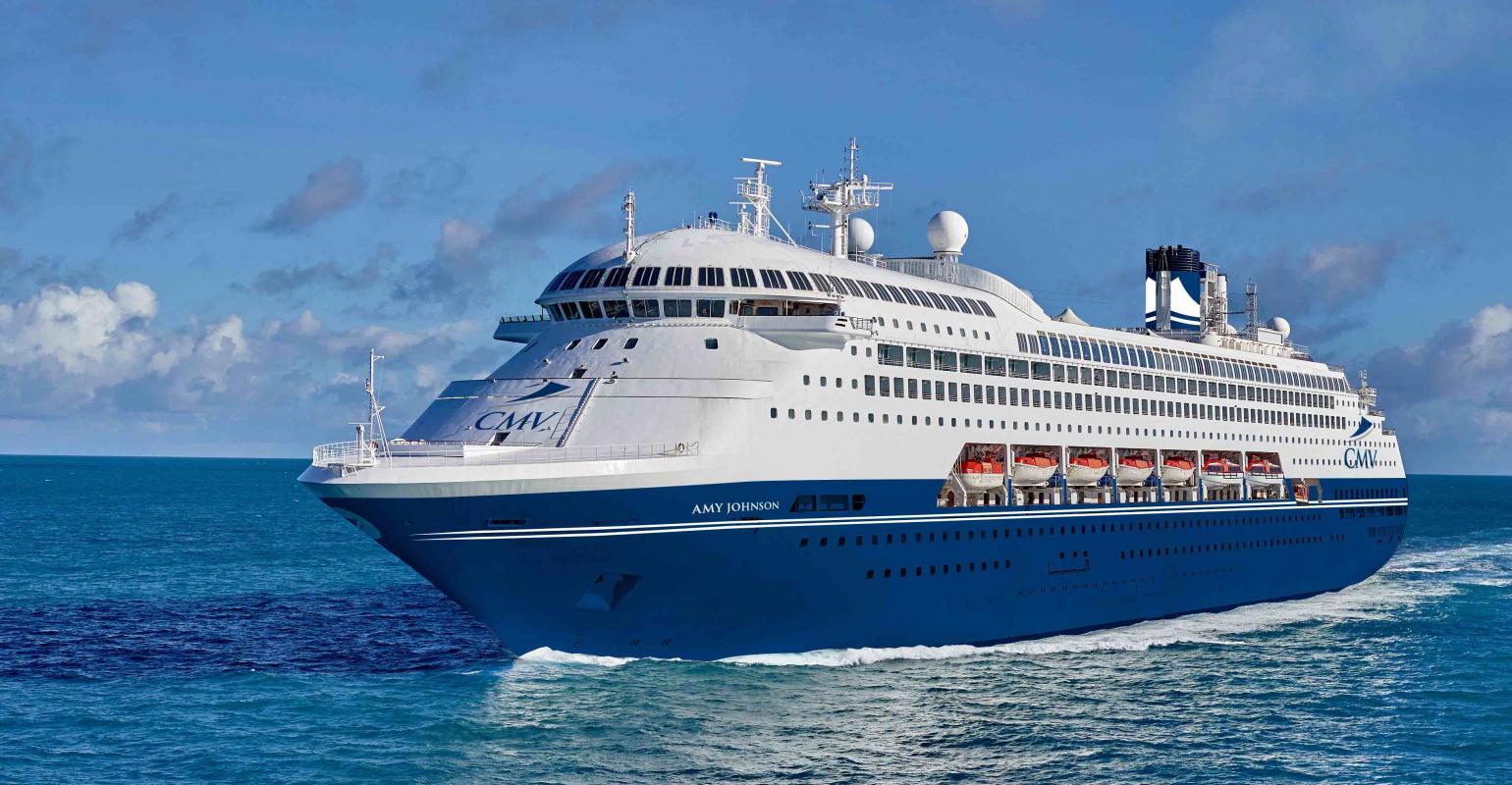 CMV's new Amy Johnson will travel the Arctic in 2021

Amy Johnson, Cruise & Maritime Voyages' new flagship, will venture to the Arctic in a series of three trips scheduled to begin in June 2021.

Sailing from London’s Port of Tilbury, Amy Johnson will head to Greenland and Iceland next year on June 20 as part of a 22-night voyage. Included is an overnight stay at Iceland’s capital, Reykjavik, for the opportunity to explore the natural wonders such as the Blue Lagoon, geysers, waterfalls and glaciers.

An overnight at Ilulissat affords whale-watching, hiking and the chance to see floating icebergs in nearby Disko Bay.

A bonus call in Rotterdam to witness the CMV Fleet Parade & Regatta on August 28 replaces the Reykjavik overnight in a second, similar 22-night voyage that sets sail on August 7.

A 38-night 'Grand Arctic Voyage to Greenland, Spitzbergen & Iceland' leaves Tilbury on July 22 and includes added journeys to the North Cape, the land of the midnight sun.

The 1,400-passenger Amy Johnson is scheduled to join the fleet in April 2021.