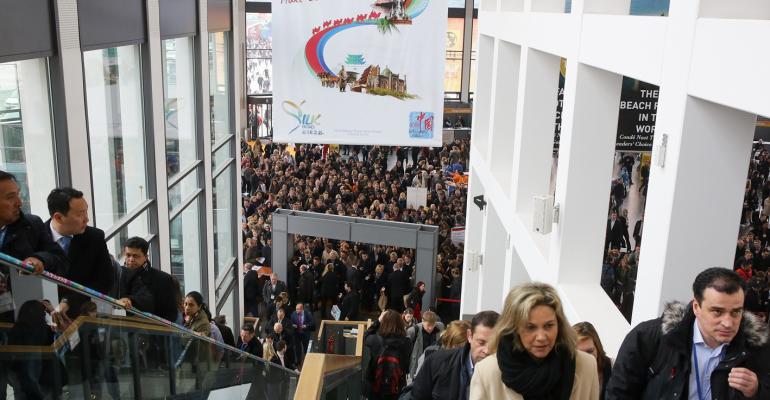 The event was scheduled to take place March 4-8, with about 10,000 exhibitors from 181 countries booked to attend. The organizer, Messe Berlin GmbH, was also expecting some 160,000 visitors, including 113,500 travel industry delegates.

This directly followed the Charlottenburg-Wilmersdorf Health Authority raising requirements for attendees who would have had to prove they were not traveling from a defined COVID-19 risk area. According to ITB Berlin, it would have been impossible to fulfil these standards.

Wolf-Dieter Wolf, chairman Messe Berlin’s supervisory board, said the event had never been in a similar situation during its 54-year history.

The cancellation is a blow for Germany's cruise business since ITB Berlin is an important gathering for cruise lines, travel advisors and destinations. Apart from the ocean business, ITB Berlin is also significant for the river cruise sector.

Traditionally, it is where CLIA Germany and IG RiverCruise announce market statistics from the prior year.

The next ITB Berlin is scheduled for March 2021.