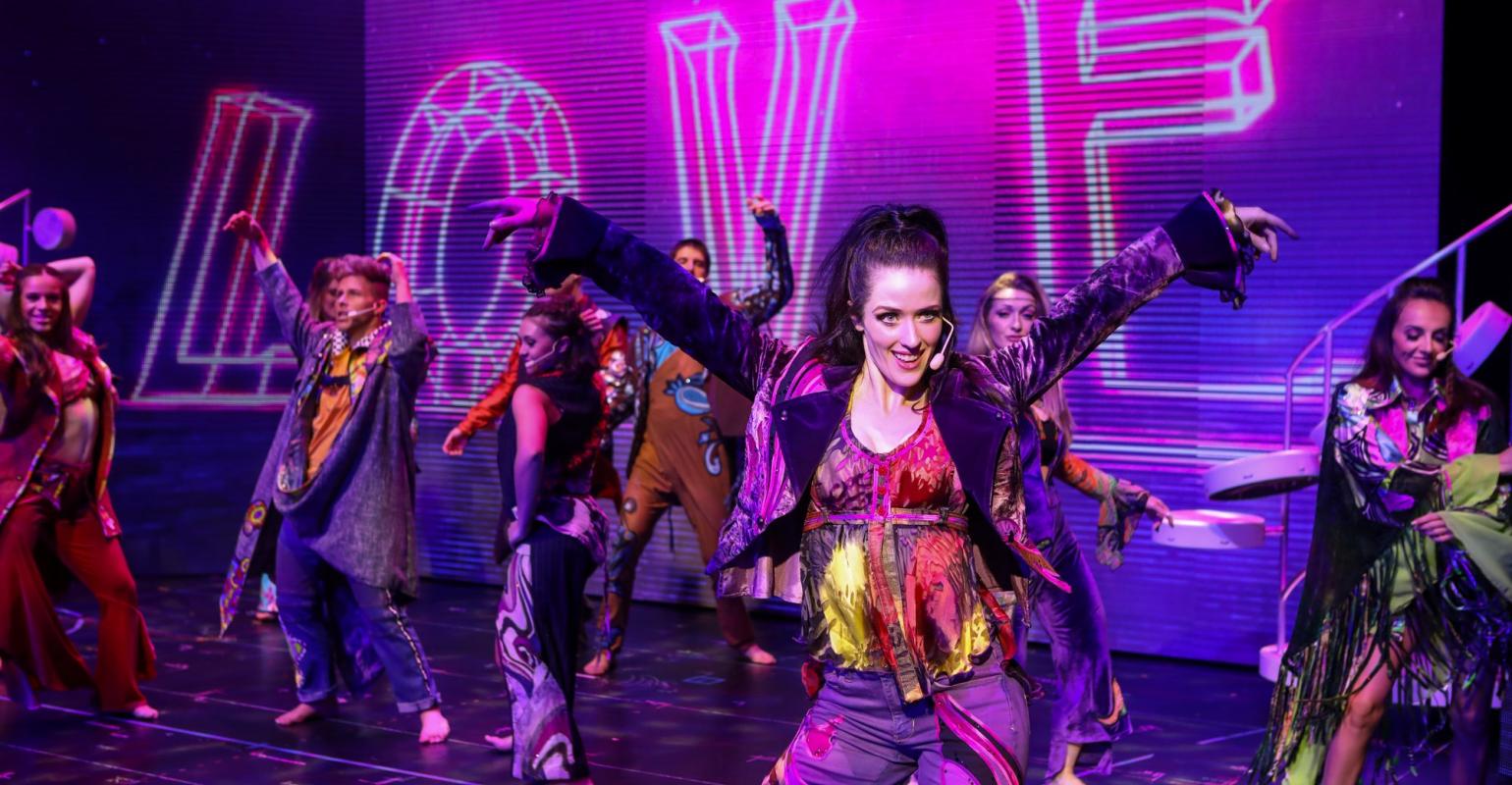 New Carnival Panorama shows include one with 'dancing drones'

Inspired by directors and choreographers from Los Angeles, Broadway and the West End, two new Playlist Productions shows will debut aboard Carnival Panorama in December.

For the first time, Carnival Cruise Line will employ ‘dancing drones’ that interact with the shows’ music and 12 performers to add visual thrills.

Combining this technology with special effects and songs from the Woodstock era and musical theater, respectively, the new shows — ‘Rock Revolution’ and ‘Broadway Beats’ — join two other Carnival audience favorites.

‘We challenged ourselves to think more creatively than ever before to find ways to wow both our longtime guests and those sailing with us for the first time,’ said Kerry Stables, creative director of Carnival Productions. ‘From performing drones to new music genres and a keen attention to costuming, décor and theme details, these shows prove how innovative our productions have become and raise the bar on our offerings in a fun, creative and unique way.’

‘Rock Revolution’ is a modernized concert-style show inspired by the legendary Woodstock music festival that pays tribute to the music from the summer of ‘69 and fashion styles reminiscent of icons like Jimi Hendrix and Janis Joplin.

Brought to life by top Los Angeles production talent, including acclaimed artistic director Jonathan Tessero, and choreographer Rudy Abreu, whose credits include ‘So You Think You Can Dance’ and ‘World of Dance,’ the show features a horn trio and a three-person rock band playing illuminated LED-interactive drum sets while dancing drones fly throughout the theater.

‘Broadway Beats’ follows a band of entertainers as they immerse themselves in the city’s most dynamic neighborhoods that come to life with hyper-realistic LED screens of signature NYC elements like the towering skyline, subway cars and street art. Directed by award winning Broadway director Peter Flynn and choreographed by Broadway veteran Marcos Santana, who together have staged some of the most successful musicals around the country, the show mixes city rhythms and electronic dance music.

Plus, 'Soulbound' and 'Celestial Strings'

The two new shows join ‘Soulbound,’ a gothic-inspired production with special effects and R&B classics, and ‘Celestial Strings,’ a journey that transitions through the seasons with imagery set to a rock and pop soundtrack merged with classical musicians playing live electric strings.

Besides the four shows, Carnival Panorama will host activities like the South Beach-inspired ‘Serenity Nights’ party at the ship’s outdoor adults-only Serenity retreat and a production of the Paramount TV series ‘Lip Sync Battle.’