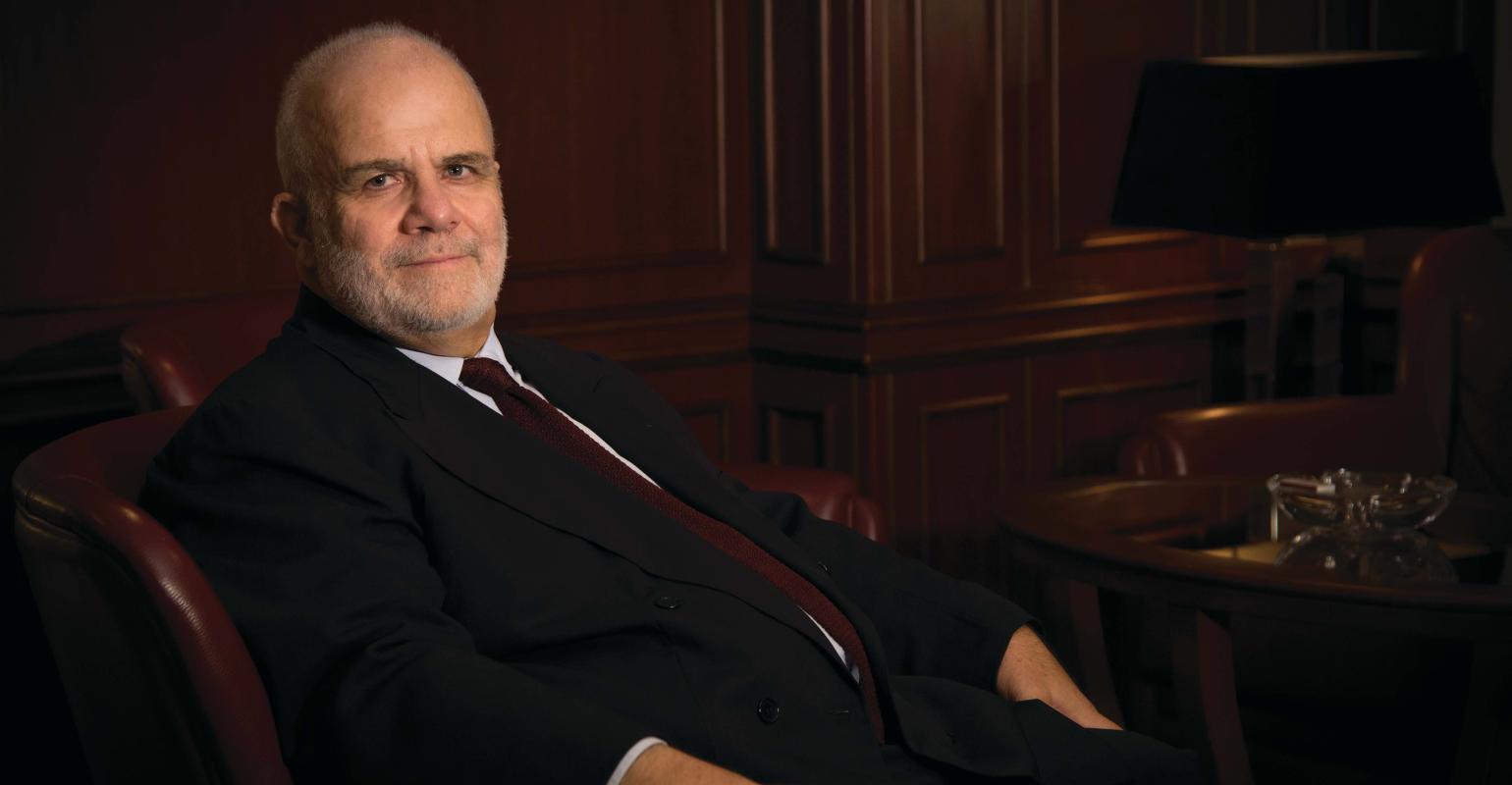 Manfredi Lefebvre D'Ovidio is fulfilling and exceeding his father's dream of a 12-ship Silversea fleet
In the year of Silversea Cruises’ 25th anniversary, the line introduced ‘Sailing through History: A Family Dynasty,’ chronicling its founding family, the Lefebvres.

‘I am proud to share the Lefebvre family history, and that of Silversea Cruises, with my friends, family and the broader cruise community,’ said Manfredi Lefebvre d’Ovidio, executive chairman of Silversea, who added the book was written to honor his father and their ancestors.

From 16th-century France to the RCL acquisition

Published by Assouline, and with a foreword by Paul Theroux and an interview with Manfredi Lefebvre d’Ovidio by Peter Greenberg, the book offers anecdotes spanning from 16th-century France to Royal Caribbean’s acquisition of Silversea shares in 2018. Included are the family’s royal connections, its social prominence and its numerous commercial accomplishments, while providing historical context for Silversea’s creation and development.

Readers can learn how Antonio Lefebvre, ‘brilliant, restless, inventive and scholarly,’ launched Silversea in Monaco in 1994. Since then — and under the leadership of his son Manfredi since 2001 — Silversea has carried almost half a million passengers on approximately 4,200 voyages.

Antonio Lefebvre’s dream for Silversea was a fleet of 12 ships — to which Manfredi adds ‘at least 12 ships.’ Now, with eight vessels in service and five on order, Manfredi will soon fulfill, and exceed, his father’s vision.

The book is available for passengers aboard each Silversea ship.