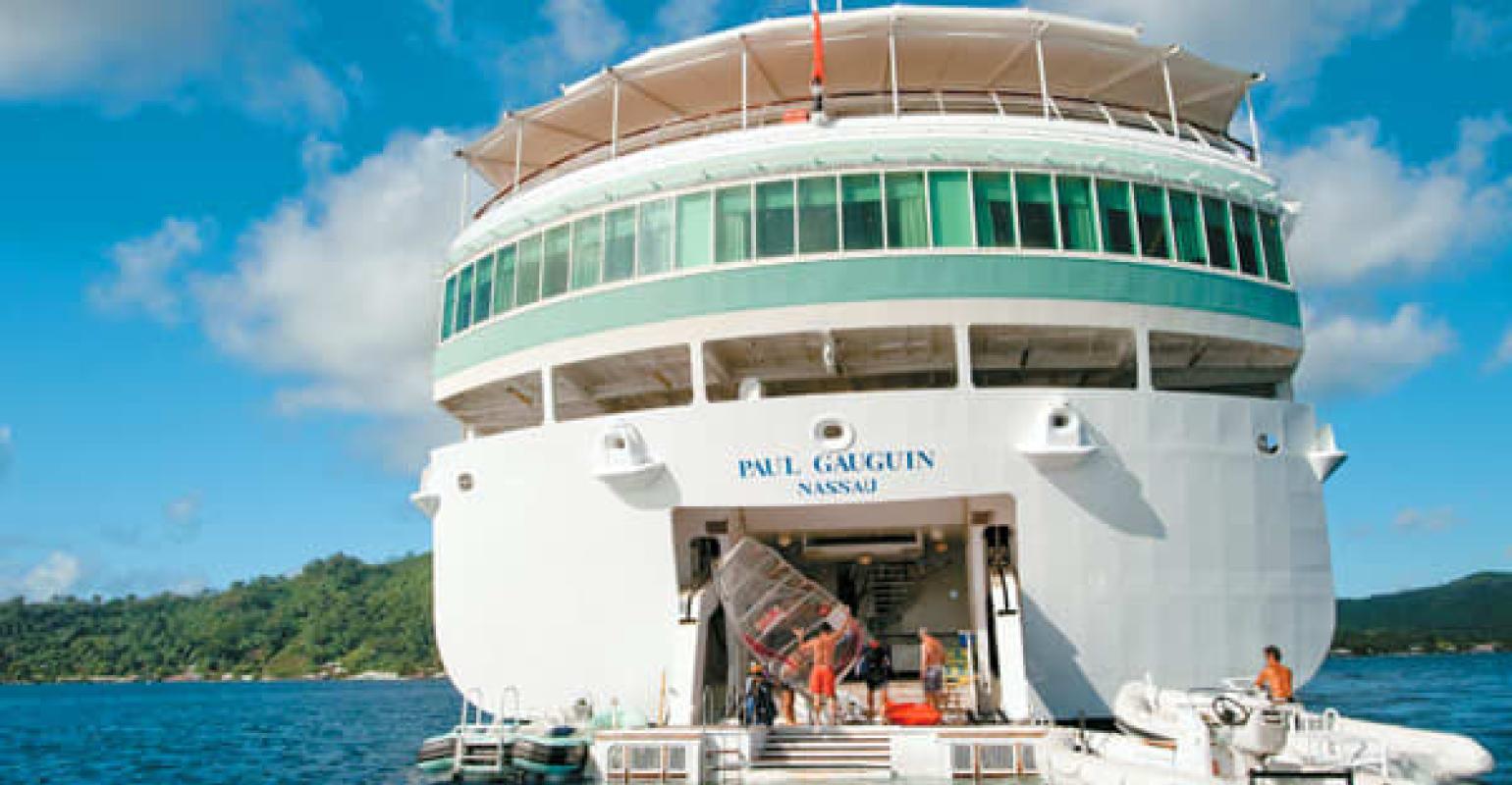 Paul Gauguin Cruises, which was bought by Ponant from Pacific Beachcomber last year, has joined its parent company in becoming a member of Cruise Lines International Association Australasia.

It has joined CLIA Australasia as a regional cruise line.

CLIA Australasia MD Joel Katz said the addition of Paul Gauguin Cruises as a regional member was a sign of long-term confidence and resilience in the cruise industry.

‘Paul Gauguin Cruises joins CLIA at a time when our role has never been more important and we are delighted to have their expertise and support as we lay new foundations for cruising’s future,’ Katz said.

‘We look forward to building awareness of our unique brand with the highly engaged CLIA community,’ Corbett said.