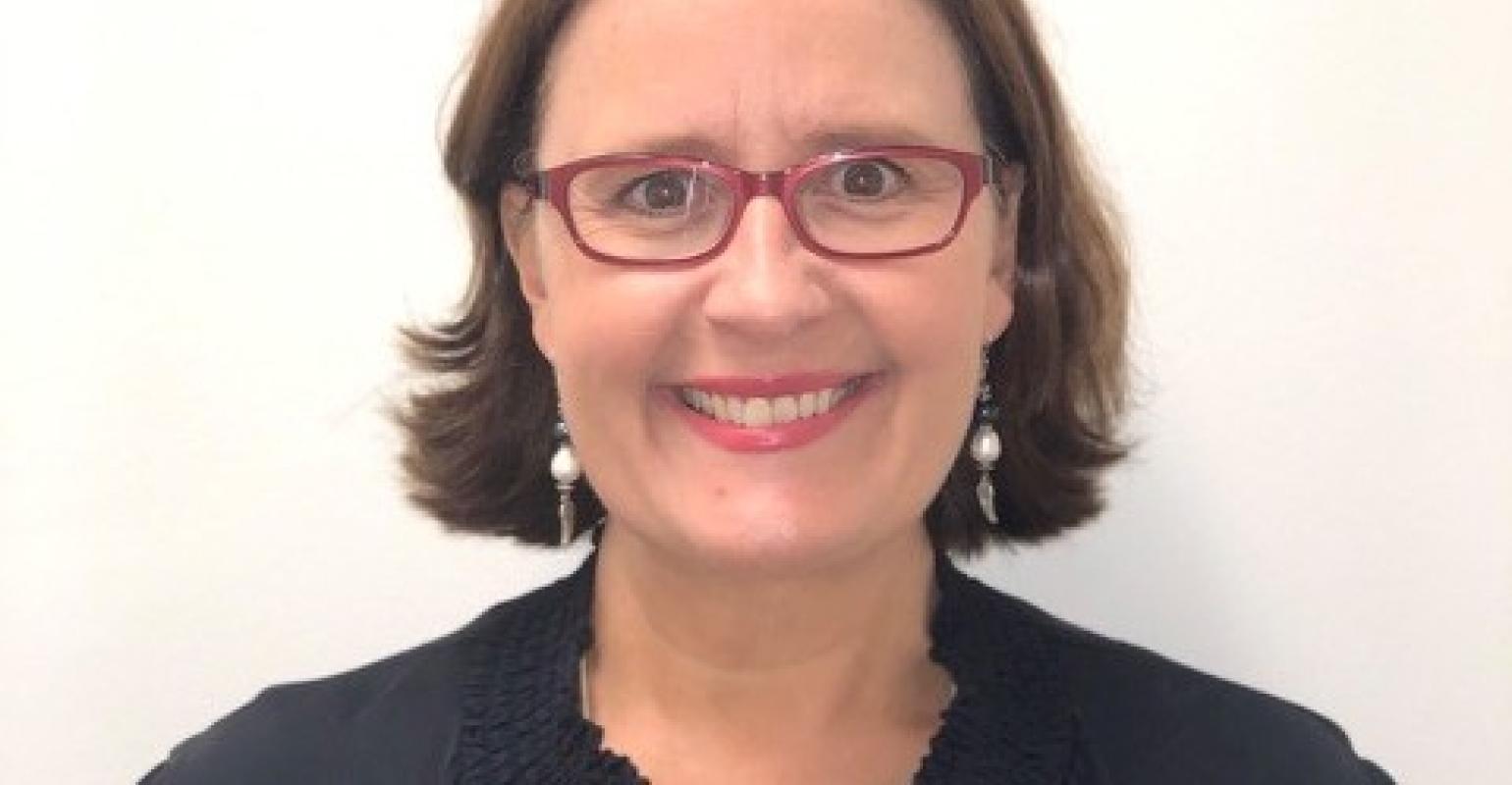 ‘Our teams are highly motivated by the new structure and our major trade partners are also energised with the new strategy,’ Bratton said.

Ponfoort will take up her new appointment as CEO of Aurora Expeditions in October, following the departure of MD Robert Halfpenny.

A former international marketing manager for Qantas, she joined Ponant as VP Australasia in 2013 with responsibilities for brand development, marketing and customer service.

‘Monique’s experience and skills will really help Aurora Expeditions in the future expansion of the business and ensure we continue to provide the unique life changing travel experiences that we do, in a small intimate vessel environment,’ Aurora’s Chairman Neville Buch said.

Sylvia Earle vessel due in 2021

‘We have a very exciting future ahead of us with our second vessel, Sylvia Earle. arriving in 2021 and future vessel plans in the pipeline.’

Aurora Expeditions is threatened with a class action following the sailing of its ship Greg Mortimer from Argentina for Antarctica after the coronavirus was declared a pandemic.

With South American ports closed, Greg Mortimer bobbed off the coast of Uruguay until it was allowed to anchor. It was reported that 128 people among the 217 on board were infected.