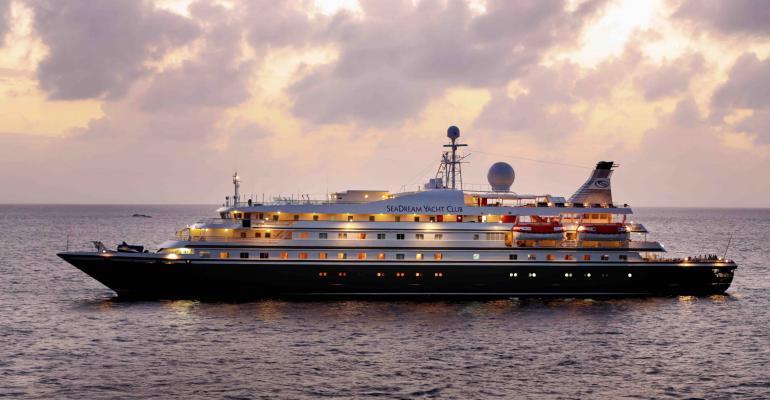 SeaDream II is scheduled to sail from the Port of Palm Beach in January 2022.

SeaDream Yacht Club plans sailings from Florida for the first time in more than a decade and will chart numerous new ports in the West Indies.

SeaDream II is scheduled to sail from the Port of Palm Beach in January 2022.

Bahamas and Turks and Caicos

The line’s January to April season that year is brimming with new destinations. For the first time in SeaDream’s history, its luxury twin mega-yachts will venture to the Bahamas and Turks and Caicos as well as 17 new additional ports in the West Indies.

‘The 2022 West Indies season is unlike any other season we’ve done before,’ SeaDream EVP Andreas Brynestad said. The motivation for this is providing something new for returning and new customers.

The newly announced voyages include new ports in the Dominican Republic, Puerto Rico, US Virgin Islands, the Dutch Caribbean and the British Virgin Islands.

2022 highlights include two weeklong round-trips from Palm Beach, a first in SeaDream’s history. Departures are Jan. 16 and Jan. 23. Additionally, Palm Beach will serve as the embarkation port for another voyage in January that ends in San Juan.

Also for the first tine, SeaDream will sail to Grand Turk, capital of Turks and Caicos, and Providenciales, known for its beautiful beaches.

New take on the Bahamas

In the Dominican Republic, the line will make maiden calls at Playa Rincon, Puerto Plata and Punta Cana.

SeaDream said the new destinations will be accompanied by an expansive selection of new Yachting Land Adventures.