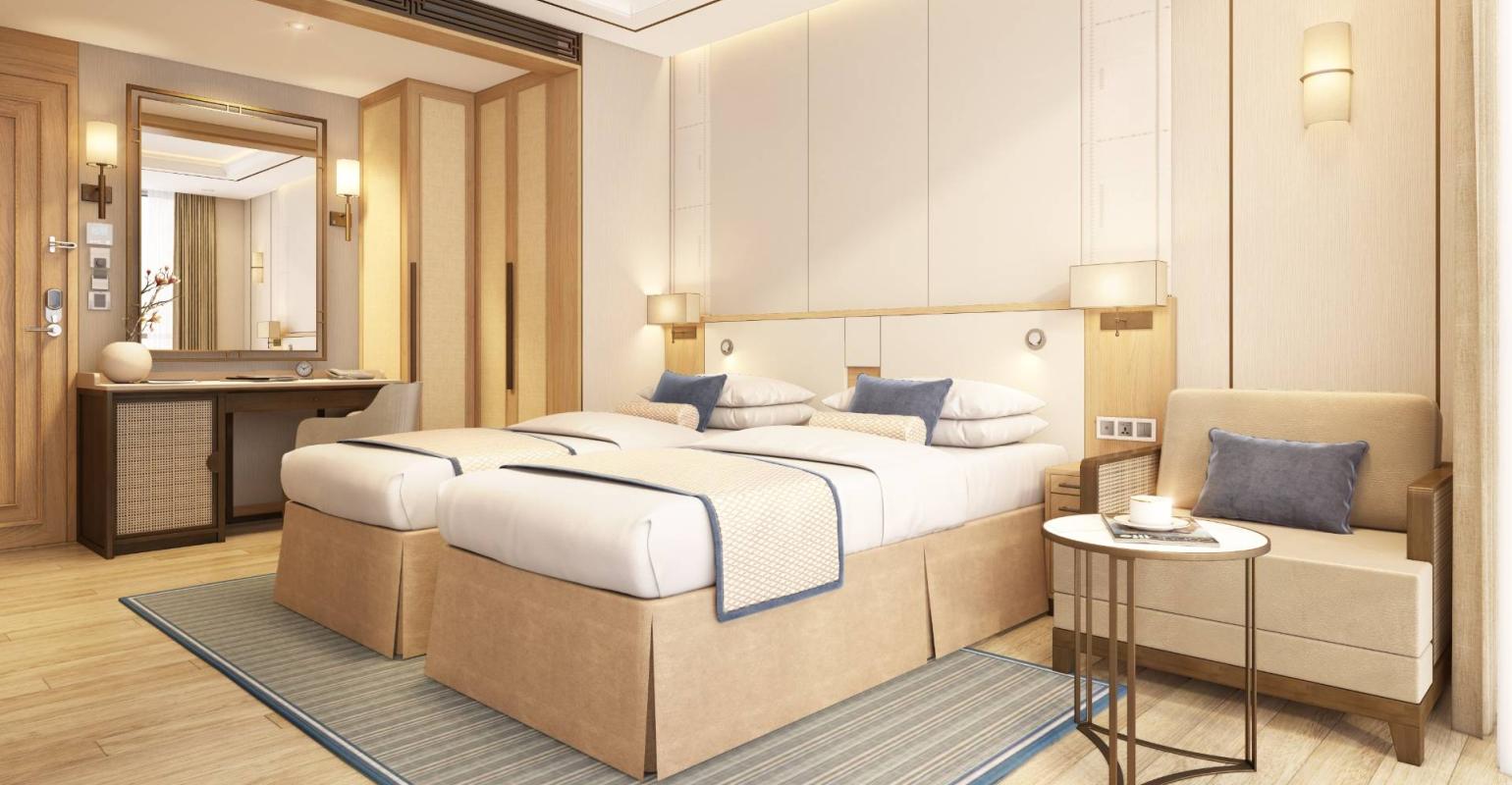 Viking Saigon to debut on the Mekong in 2021

Viking will launch a new vessel next summer for its 'Magnificent Mekong' cruise-tour. Currently under construction, the 80-passenger Viking Saigon is scheduled to debut for the Aug. 30 departure.

'For many of our guests, Vietnam and Cambodia remain top destinations because of their significance in world history,' Viking Chairman Torstein Hagen said. He added that Viking Saigon will be the most modern vessel on the Mekong and will feel like ‘home’ to Viking loyalists.

Viking Saigon will offer 40 outside staterooms featuring the clean Scandinavian design for which Viking is known. The rooms will have hotel-style beds and floor-to-ceiling sliding glass doors with a veranda or French balcony.

The three-deck vessel will offer a Spa & Fitness Center, infinity pool and open-air Sky Bar on the Upper Deck.