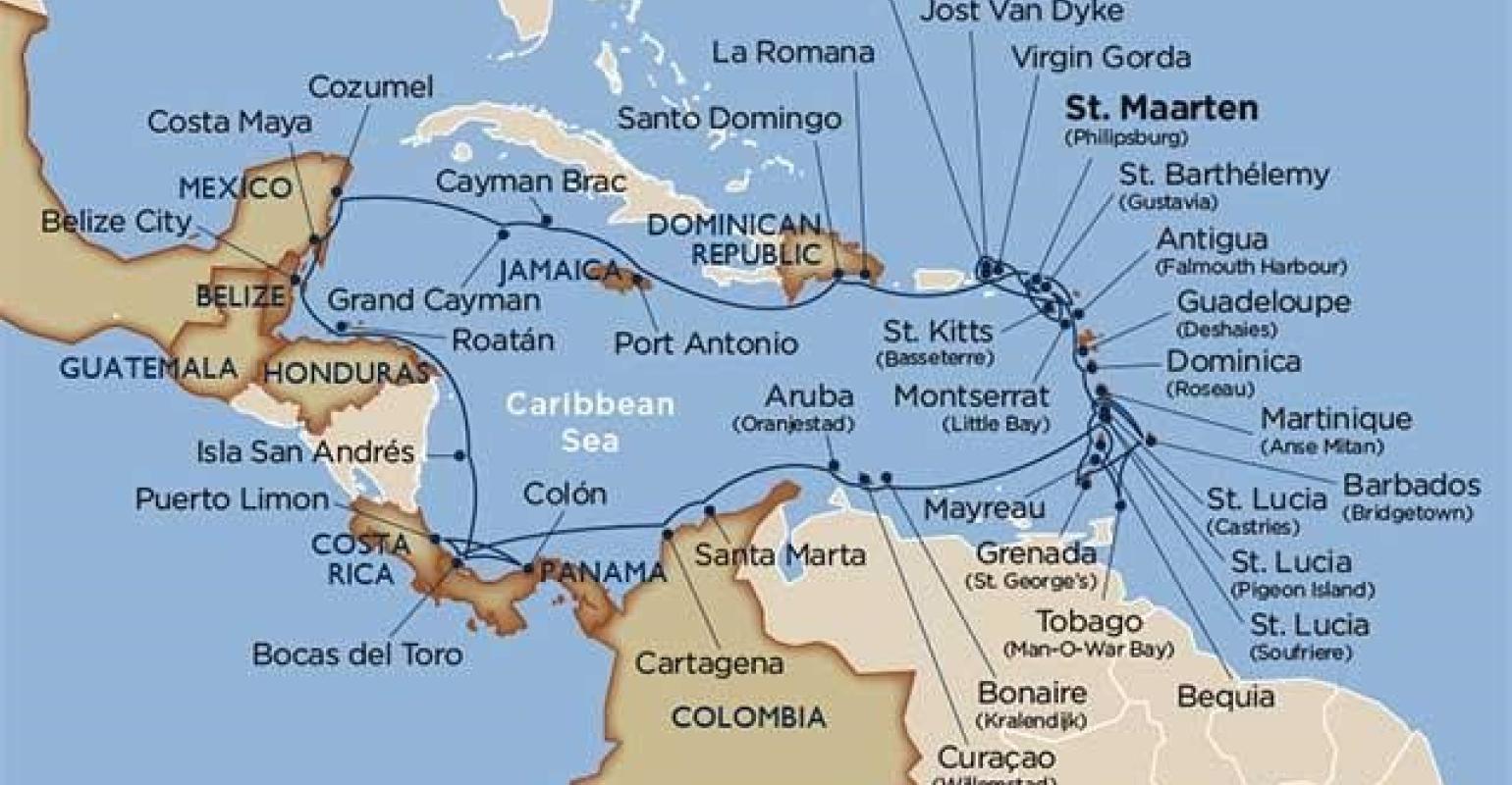 Wind Surf is taking students along (virtually) on its 6,000-nautical-mile voyage through the Caribbean
Windstar Cruises embarked on a program to bring destinations around the world into underserved K-12 classrooms through a virtual exchange.

This pilot effort is with New York-based nonprofit Reach the World.

The crew of Wind Surf, considered to be the largest commercial sailing ship on the planet, are engaging with students during the ongoing 56-day ‘Grand Caribbean’ voyage.

Wind Surf is set to visit more than 20 countries during this 6,000-nautical-mile voyage.

During the exchange, the crew are telling about their work on board and how they interact with local cultures and experience incredible sea life.

The power of travel to enrich lives

‘I believe in the power of travel to enrich people’s lives and perspectives,’ said Windstar President John Delaney, who serves on the board of Reach the World and pursued the partnership.

Delaney voiced his excitement at being able to leverage Windstar’s ships and crew to help bring the world to kids who may not have the opportunity to travel very far outside their own communities. The Wind Surf journey is being followed by more than 500 students at 22 schools.

Delaney himself is going to make the classroom call from the ship when it's in St. George’s, Grenada, Jan. 24.

Reach the World’s Founder and Executive Director Heather Halstead started the organization in 1997 when she embarked on a 25,000-mile circumnavigation of the globe aboard a small sailboat and connected that journey to hundreds of students in Harlem, New York.

New frontier for the program

‘This opportunity to bring the voyage of the Wind Surf into so many classrooms, while also educating students about exciting careers in global hospitality, is truly a new frontier for Reach the World’s Explorer Program,’ she said.