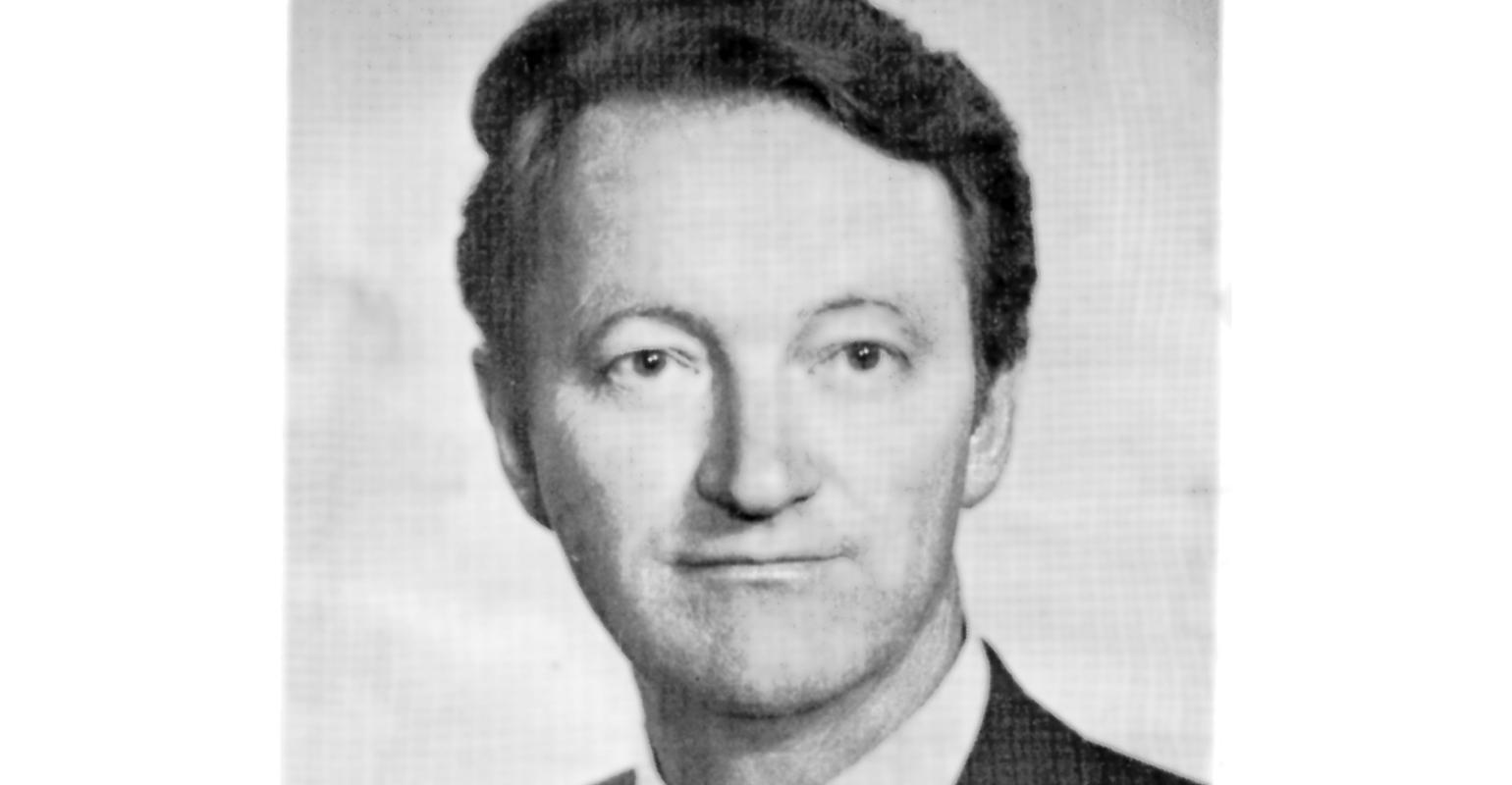 Knut Kloster was also a humanitarian, known for his social and environmental responsibility
Knut Kloster, a pioneer of the modern cruise industry as a founder of Norwegian Caribbean Lines, which became Norwegian Cruise Line, died Sunday. He was 91.

Kloster was also a humanitarian, known for his social and environmental responsibility.

In his honor, Norwegian Cruise Line Holdings will dedicate a section of its new PortMiami terminal and introduce an annual team member recognition award in memory of his humanitarian, environmentalist and innovative spirit.

'We are incredibly saddened by the loss of the visionary who not only brought our company, but our industry, to life,' NCLH President and CEO Frank Del Rio said. 'Knut was a pioneer in our industry and certainly ahead of his time, exploring every opportunity to be at the forefront and break boundaries. His passion went beyond cruising with contributions to social, cultural, humanitarian and environmental causes worldwide.'

Born in Oslo, Kloster became the head of his family’s shipping company at an early age. In an effort to diversify, he expanded operations to include a passenger ship to sail between the UK and Gibraltar, service that was halted by geopolitical events. He had a ship, but no passengers.

Meanwhile, in Miami, Ted Arison, who was selling cruises on the Nili, was suddenly without a ship, but he had passengers. Arison contacted Kloster, who brought Sunward to Miami and they formed Norwegian Caribbean Lines. Its first voyage was in December 1966. This modern ship stood out in a market that then was using repurposed ocean liners.

Eventually Kloster and Arison had a falling out, and Arison left to start Carnival Cruise Line.

The 'white ships' and the Norway

Bruce Nierenberg, who led sales and marketing at NCL, recalled that when the France was acquired and before it went to Germany be converted into the Norway, Kloster wanted to take the ship to Vietnam to use as temporary housing for thousands of homeless 'boat people.'

'We almost did it but politics got in the way and we proceeded to create the biggest cruise experience in the world at that time,' Nierenberg said.

'Knut and his family gave us all a lot of space to try new things. He used to smile when we discussed projects never tried before,' Nierenberg added. 'He saw opportunity. He wasn’t a hard-driving businessman but he was direct when he needed to be.'

In the 1980s, Kloster envisioned Phoenix World City, a massive floating community of 250,000 gross tons that would carry more than 5,000  passengers. This astonishing project was never realized, though that's the way the industry headed — decades later.

Del Rio said: 'Knut Kloster’s legacy lives on throughout the cruise industry with every new vessel that is launched and every innovation that is introduced. It is with great pride and a tremendous sense of responsibility that we carry on with the vision he created many years ago.'

The main hall in NCL's new 'Pearl of Miami' terminal at PortMiami will be called Kloster Hall in his memory.

'Mr. Kloster’s biggest contribution to our company and the industry was his penchant for innovation and I am proud to establish the Knut Kloster Team Member Award for Innovation, a $10,000 award to be presented annually to a shipside or shoreside team member who has consistently demonstrated our company’s ideals of innovation.'