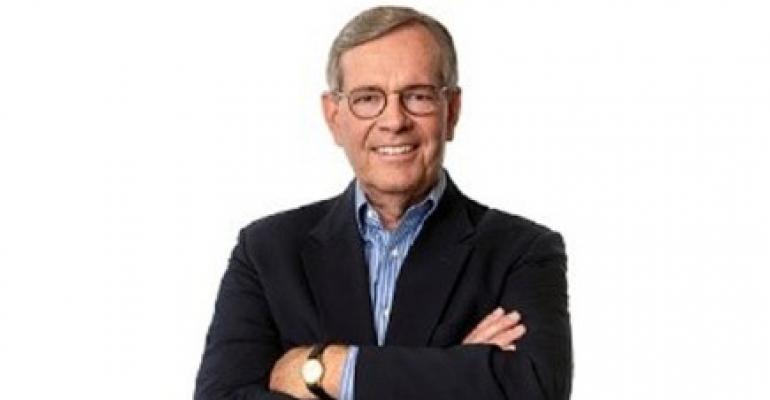 Mike Leavitt's 'knowledge and experience in finding solutions to public health issues will be a valuable addition to the board,' Chairman Richard Fain said

Mike Leavitt, former Utah governor and former US secretary of health and human services, joined the board of Royal Caribbean Group.

Leavitt was a three-term governor. His federal service was during President George W. Bush's administration.

'Gov. Leavitt's leadership of the Healthy Sail Panel and tireless work to synthesize cross-disciplinary expertise into safety guidelines for the entire cruise industry led directly to our successful return to sail amid the COVID-19 pandemic,' Royal Caribbean Group Chairman Richard Fain said. 'His knowledge and experience in finding solutions to public health issues will be a valuable addition to the board.'

Leavitt co-chaired the Healthy Sail Panel, which developed a comprehensive report, including 74 detailed best practices. The recommendations were adopted by the entire cruise industry and submitted to the US Centers for Disease Control and Prevention in response to the agency's request for public comment on COVID-19 health guidance for cruise ships.

Leavitt is the co-chairman of Health Management Associates, a health care consulting firm, and chairman of Leavitt Equity Partners, a private equity fund. In 1984, he became chief executive of The Leavitt Group, a family business that is now the nation's second largest, privately held insurance brokerage.

In 1993, Leavitt was elected governor of Utah and served three terms, through 2003. That year he joined the Bush cabinet, serving first as administrator of the Environmental Protection Agency through 2005 and then as secretary of health and human services from 2005 through 2009. In the latter job, he administered a $750bn budget — nearly 25% of the entire federal budget — and 67,000 employees. He currently also serves on the board of American Express.