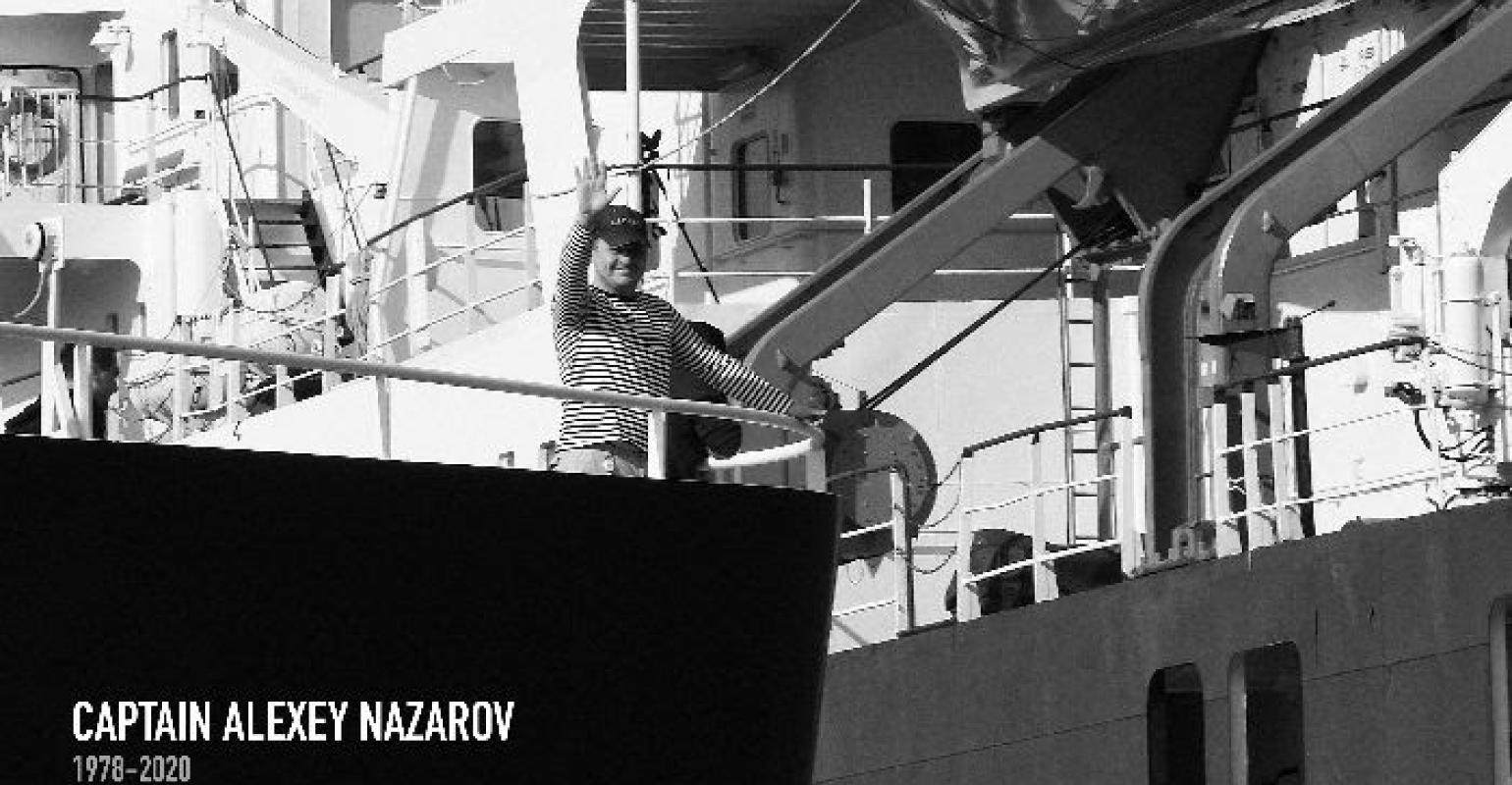 With his passion for polar navigation, Capt. Alexey Nazarov was a true modern explorer
One of Oceanwide Expeditions' longest serving captains, Alexey Nazarov, died suddenly and unexpectedly near his home in Russia on Monday. He was 42.

Nazarov has been a member of the Oceanwide family for more than 20 years. He was a third officer aboard the Russian vessels the company first chartered before welcoming Plancius into the fleet. In 2010 he became chief officer of that ship, promoted to captain in 2012, and in 2019 he commanded the new ship Hondius on its first Arctic voyage.

'Impeccable sense of cooperation and teamwork'

Nazarov's knowledge of the polar regions, experience with ice navigation and ship handling set a high example for everyone around him. 'Through his impeccable sense of cooperation and teamwork, he helped deliver the best possible voyages for our passengers,' Oceanwide Expeditions said in a tribute.

It continued: 'Alexey was most in his element in the polar regions, and he was most at home in cold climates. He was not one for hot weather or fanfare. Rather than partake in ship launch ceremonies, he preferred to sail through the ice. Rather than appear in photographs, he preferred to stand on the bridge. Luckily for us, the ice and the bridge were where he shined.'

Nazarov was always busy with his passion for polar navigation. A true modern explorer, he enjoyed surveying new areas to create further possibilities for the Oceanwide vessels. His continuous input was invaluable to the development of trips and itineraries. He was also active on shore, helping improve safety management systems and procedures with his significant operational expertise.

'Alexey’s passing is a shocking blow, especially during these difficult times, and it will forever leave an empty spot in our family,' Oceanwide said. 'Though our voyages will continue, our fleet will always feel his absence. He will be missed not only by our guides, crews and office staff but also by the global community of polar explorers among whom he was so well known and respected.'

Nazarov is survived by his wife and a son.