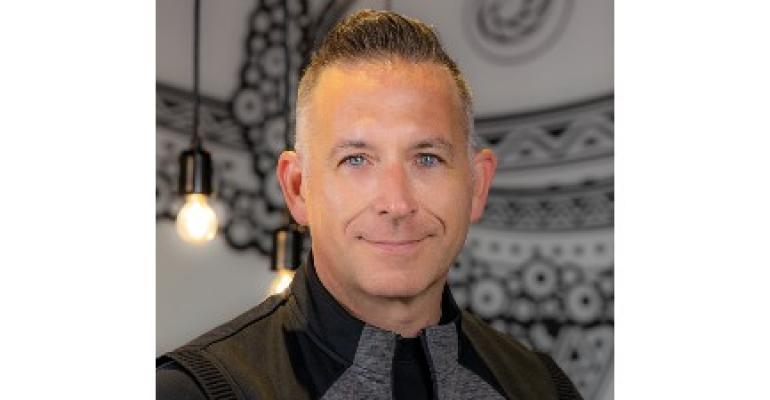 'I’m eager to see our sales crew thrive in these elevated roles and engage with new and existing first mates,' John Diorio said

Virgin Voyages is expanding its sales and support teams in North America and promoted key individuals to elevated roles.

To assist travel advisors, the sales support team based at the line's Plantation, Florida, headquarters is growing by 150%, while field sales managers are increasing by 55% and a dedicated sales manager will be based in Canada.

Virgin Voyages is also doubling its team in South Florida and adding representatives in the Carolinas and Tennessee (to be based in Charlotte) and in eastern Pennsylvania, northern New Jersey and Ohio (to be based in Newark or Philadelphia). As announced earlier this year, the line has also started partnering with advisors in Puerto Rico ahead of Valiant Lady’s calls at San Juan starting in November.

Additionally, Sabrina Newman, co-host of Virgin Voyages’ 'The Monday Sip' podcast, has been promoted to manager of trade engagement.

After launching two ships in a year, 'Growing our sales presence into new North American markets is the next natural step, and I’m eager to see our sales crew thrive in these elevated roles and engage with new and existing first mates (travel advisors),' John Diorio, VP North American sales.