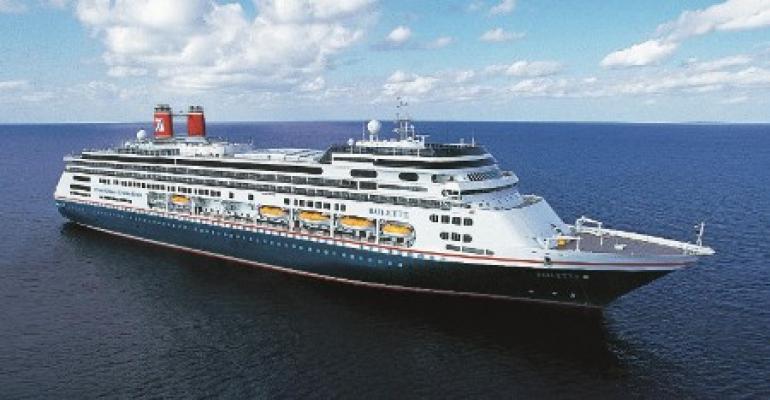 Between now and August 2022, Bolette will offer 26 voyages, including opportunities to witness the northern lights in Norway and the Geminid Meteor Shower in the Canary Islands.

The ship will set sail to Antwerp and Amsterdam on Bolette’s five-night ‘Netherlands & Belgium City Break’ this evening, with future destinations including the Amalfi Coast, Norwegian fjords, European cities and Iceland. Durations range from four to 19 nights.

A number of cruises coincide with special events ashore, such as the Floriade Expo during a call at Amsterdam in April and the Monaco Grand Prix in May.