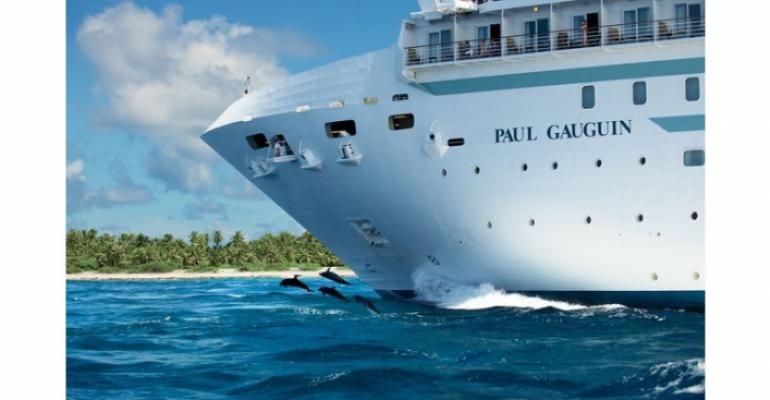 On January 7, 2023, the 332-passenger ship will make a 14-night cruise from Papeete to Lautoka, calling at Moorea, the company’s private island of Motu Mahana, Bora Bora, Aitutaki, Vava’u Savusavu, Suva and Beqa Island.

On January 21 she sails from Lautoka on a 16-night voyage to Bali via Espiritu Santo, Honiara, Samarai, Port Moresby, Thursday Island, Dili and Komodo National Park.

She makes the return voyage from Bali to Lautoka on March 4, calling at the same ports.

On March 20, there is a 12-night cruise from Lautoka through Tonga and the Cook Islands to French Polynesia.