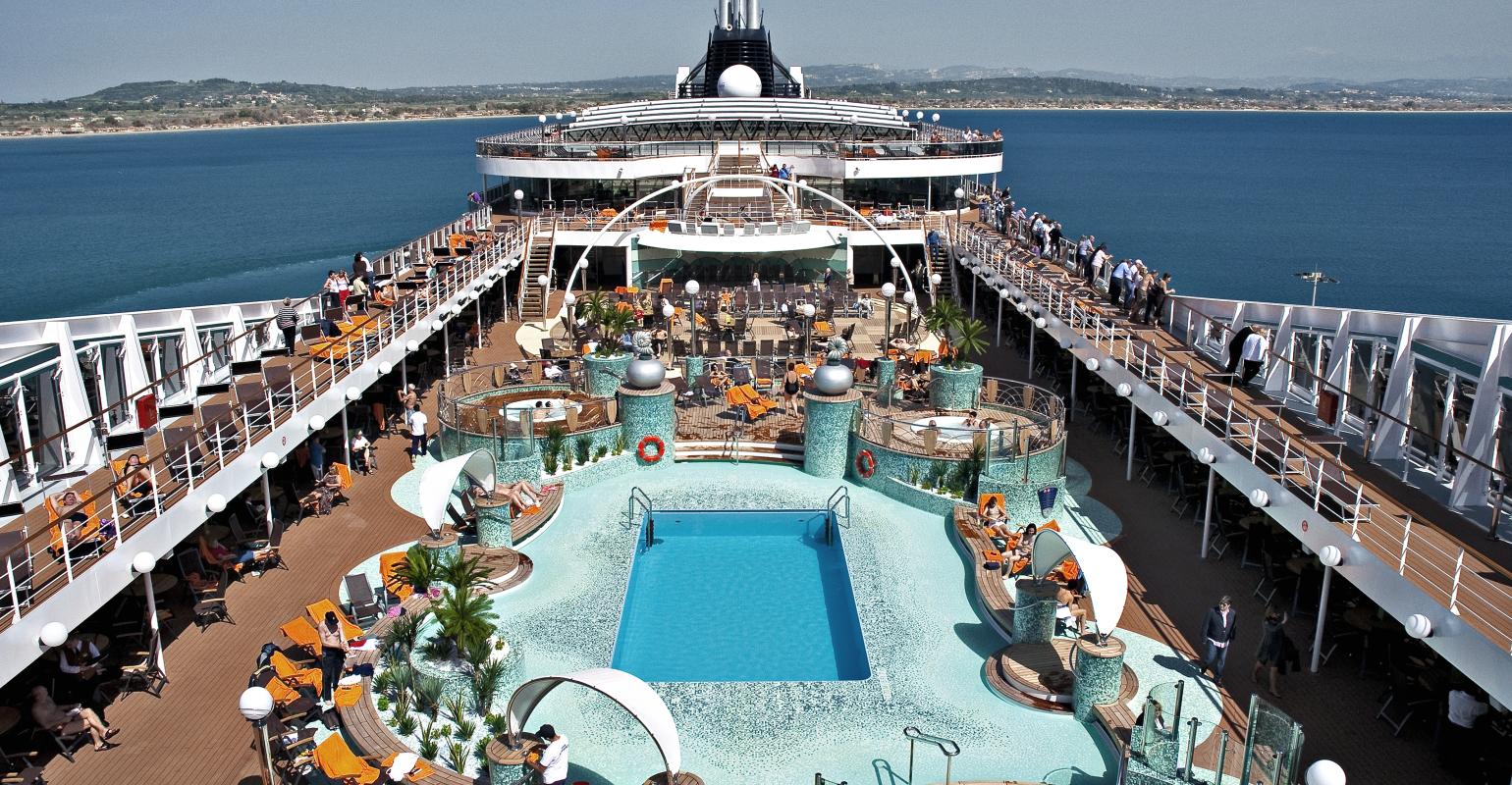 MSC Cruises’ MSC Magnifica is to undergo major refurbishment that will lengthen the ship by 23mtr, adding an additional 7,000 sqr mtr of space.

This will create 215 extra cabins, a new water park, a redesigned kids' area, plus additional features such as two new restaurants and a shopping area.

The cruise lines' four Lirica-class ships underwent a similar refurbished programme in 2015 as part of a €130m project.

The ship will also be installed with a selective catalytic reduction system and advanced wastewater treatment system. To help reduce emissions while in port, the ship will be fitted with shore power capability.

New two- to 14-night itineraries include Canary Islands & Madeira, the Mediterranean, Northern Europe and the Baltic Capitals departing Southampton May to October 2021.

Three-night cruises depart Southampton with a day in Zeebrugge before returning to Southampton.

Baltic cruise options include a 12-night sailing that departs May 31 or a 14-night option that departs September 11 with two different itineraries. The 14-night itinerary includes an overnight stay in Stockholm, and a stop in Denmark’s Skagen. Both sailings include an overnight in St Petersburg and call to Oslo.