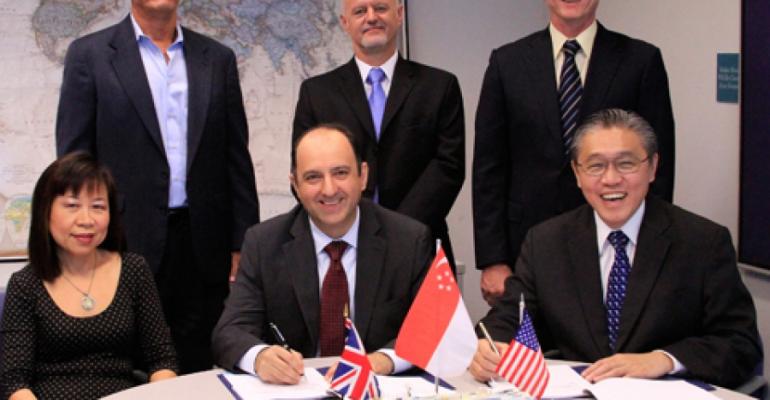 This milestone contract will further boost Singapore’s status as a major Asian cruise hub and reinforce Sembawang's role in the highly specialised segment of cruise ship repair, refurbishment and conversion.

'We are delighted with this award from Royal Caribbean,' said P.K. Ong, deputy president of Sembcorp Marine and md of Sembawang Shipyard. 'Our dedicated Sembawang cruise ship project team has worked very well with Royal Caribbean’s team on several ships and look forward to another successful collaboration on Voyager of the Seas.'

Royal Caribbean's Kevin Douglas, vp technical projects and newbuild, described Sembawang as a 'very technically competent and efficient shipyard' that will help introduce on Voyager of the Seas many of the innovative and most popular amenities that debuted on the Oasis-class of ships, as well as new concepts that will greatly elevate the experience.