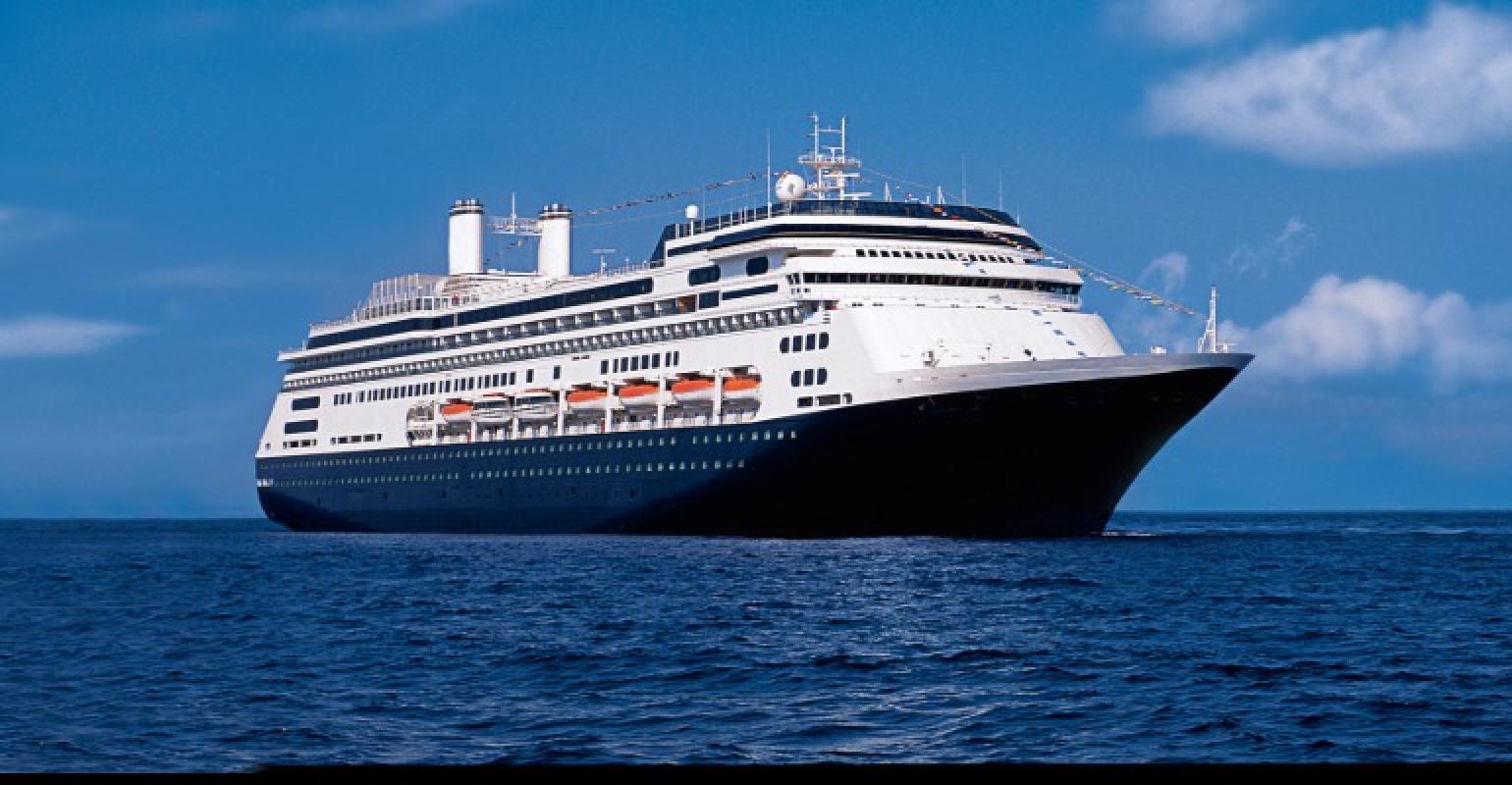 The two ships will now remain in lay-up until March next year when their operations resume.

‘It is wonderful to have sister ships Bolette and Borealis together in the same place, joining the rest of our fleet’, says Peter Deer, md, Fred. Olsen Cruise Lines. ‘Taking ownership of these ships is a clear indication of our plans to bounce back stronger than ever, once the time is right to start sailing again.’

Bolette and Borealis, which previously belonged to Holland America Lines, take over the itineraries of Boudicca and Black Watch.