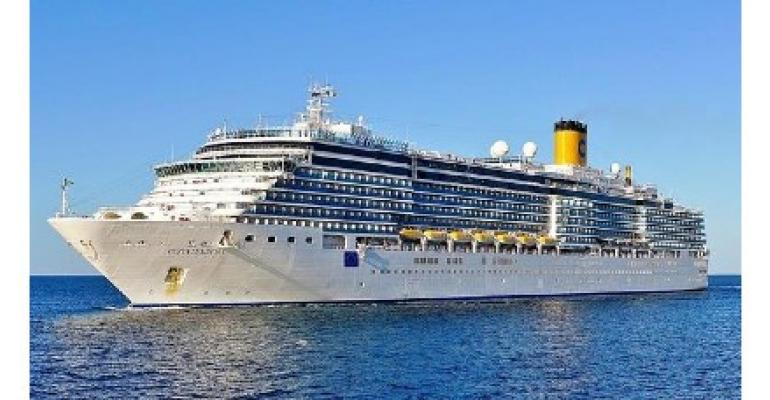 Costa Luminosa will transfer to Carnival Cruise Line, arriving in Brisbane as Carnival Luminosa in November, where she will homeport until April before heading to Alaska.

The Costa Cruises ship replaces Carnival Spirit, which was permanently home-ported in Australia in October 2012 then redeployed to the US in March.

Costa Magica will remain in the Costa fleet

This also changes the previously announced plan for Carnival to take Costa Magica, which will now remain in the Costa fleet.

After the first season in Australia, Carnival Luminosa will operate from Brisbane again from October 2023 to April 2024.

The ship will join Carnival Splendor, which was home-ported in Australia in December 2019.

Splendor sails to Sydney from Seattle on September 6 and will be the first CCL ship to resume operations in Australia since the start of the pandemic.

Given the short timeline to get Costa Luminosa ready for service, the ship will go through some modest updates to transfer from Costa to Carnival over the next few months ahead of the November start-up.

The 92,720gt, 2,826-passenger ship will be staffed by Carnival Cruise Line crew and initially will sail to Queensland ports and the Great Barrier Reef and later visit ports in Noumea, Vanuatu, Fiji and Papua New Guinea.

‘The opportunity to deliver these bucket-list itineraries will be exciting for our guests and we are thrilled to see the growing number of guests from the US sailing on Carnival in Australia,’ President Christine Duffy said.