Josh Leibowitz gratified to have all Seabourn ships — and crew — back 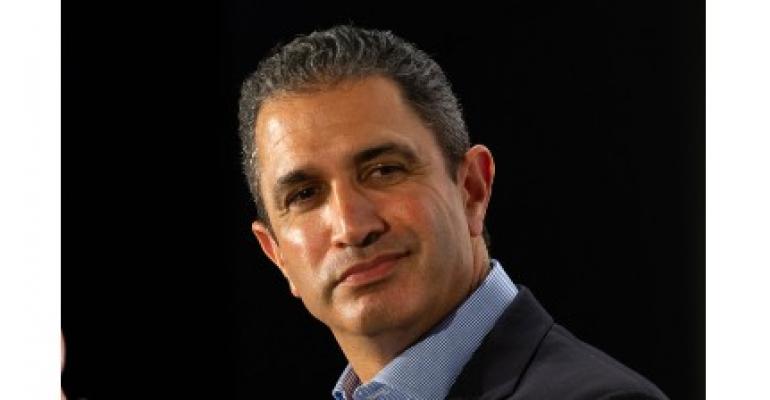 'One of the first priorities and goals when I joined Seabourn is that I wouldn't rest until all our team members were back to work,' Josh Leibowitz said

Seabourn's entire five-ship fleet is back in service with Monday's departure of Seabourn Sojourn from Piraeus.

'We're very, very, very excited to have all these ships back in action, as are our guests but, as importantly, our team members. At Seabourn, we lead and we achieve what we achieve with our people,' President Josh Leibowitz told Seatrade Cruise News.

'One of the first priorities and goals when I joined Seabourn [in June 2020] is that I wouldn't rest until all our team members were back to work,' he said, adding it feels 'really gratifying' that is happening.

All five Seabourn ships are now carrying passengers for the first time since March 2020.

This summer, Seabourn Sojourn will join Seabourn Encore and Seabourn Quest in the Mediterranean, while Seabourn Ovation will visit northern Europe and Seabourn Odyssey will explore Alaska. Purpose-built expedition ship Seabourn Venture is to embark on its inaugural expedition this summer.

Sojourn's summer in the Mediterranean

Seabourn Sojourn's first cruise is a 10-day voyage to Valletta, Malta. The 450-passenger ship is scheduled to spend all summer and part of autumn sailing the Mediterranean.

Between June and mid-October, Sojourn will offer seven-day voyages through the western Mediterranean between Barcelona and Civitavecchia (Rome) exploring the French, Spanish and Italian rivieras, interspersed with 10- and 11-day voyages between Monte Carlo and Barcelona with visits to such destinations as Tangier, Gibraltar and Malta.

Beginning mid-October, Seabourn Sojourn will focus on Spain and Portugal, sailing two voyages to the Canary Islands. On Nov. 6, the ship is to depart Lisbon on a 12-day Atlantic crossing, arriving at Miami for four Caribbean round-trips.