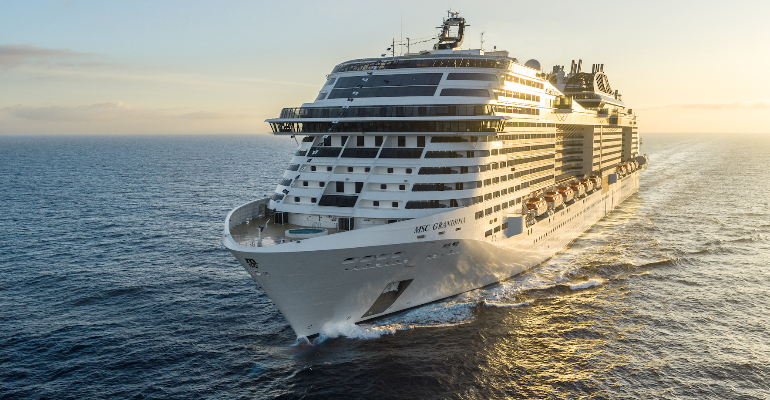 This is the earliest reported post-pandemic cruise operation at Barcelona port to date.

MSC Grandiosa was the first vessel to signal the return of big ship cruising in the Med when it sailed the Med last August.

Barcelona Port Authority has named Damià Calvet – former councillor for land use and sustainability in the Catalan regional government (Catalan Generalitat) – its chairman, effective in July.

He succeeds Mercè Conesa, the first woman to hold the position, who was appointed three years ago.

The announcement was made during the port's first post-COVID-19 live press briefing. In addition to the outgoing and incoming chairmen, present at the event were Spanish National Ports (Puertos del Estado) Chairman Francesco Toledo and Catalan Generalitat Vice President and Councillor for Digital and Land Use Policy Jordi Puigneró.

The Spanish National Ports control all major ports in the country; their permanent personnel are civil servants, employed by the national government. As reflected in this instance, the chairmanship of each port is a political appointment, made in consultation with the regional government.