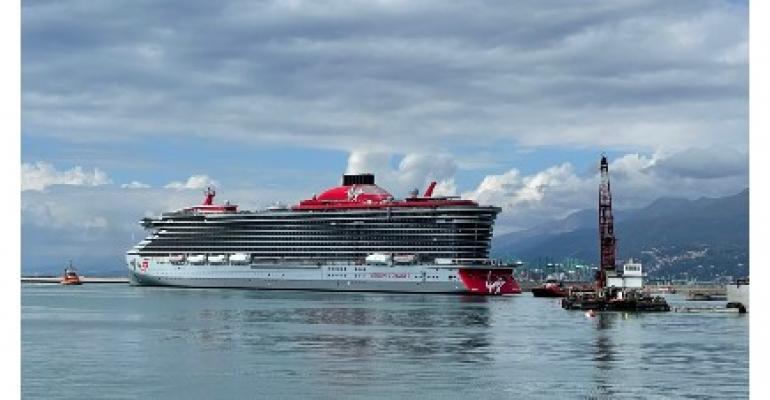 Resilient Lady is back at Fincantieri's Sestri Ponente for final outfitting

During trials, safety systems, automation, power generation and propulsion systems were tested, and the ship reached a speed of 23 knots.

Reslient Lady has returned to Fincantieri's Sestri Ponente for final outfitting before its planned entry to service in August from Piraeus.

Resilient Lady will cap the progran with a nine-night journey, 'Charming Greece, Italy, Spain and Portugal, from Piraeus to Lisbon, with calls at Catania, Palma de Mallorca and Málaga, before its trans-Atlantic repositioning cruise.