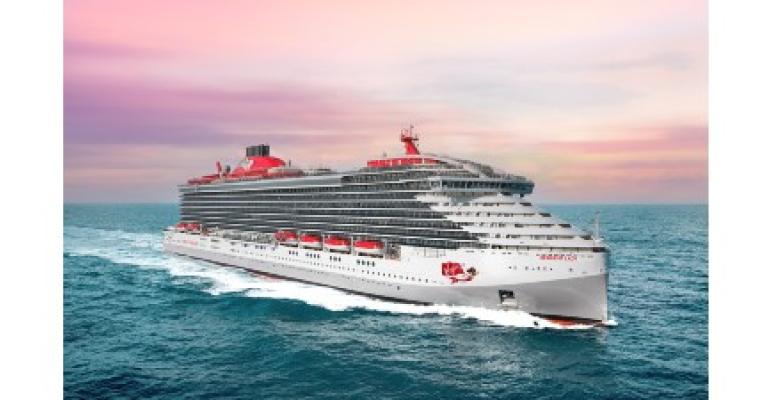 The vessel is now due to enter service May 14 on its inaugural Greek Isles voyage from Piraeus.

And then Down Under

After its inaugural Mediterranean season, on Oct. 22 Resilient Lady will depart Piraeus on a 44-night repositioning voyage to Sydney, Australia. This will show off the brand at new destinations in Egypt as well as Dubai, Bali, Mumbai, Phuket and Singapore.