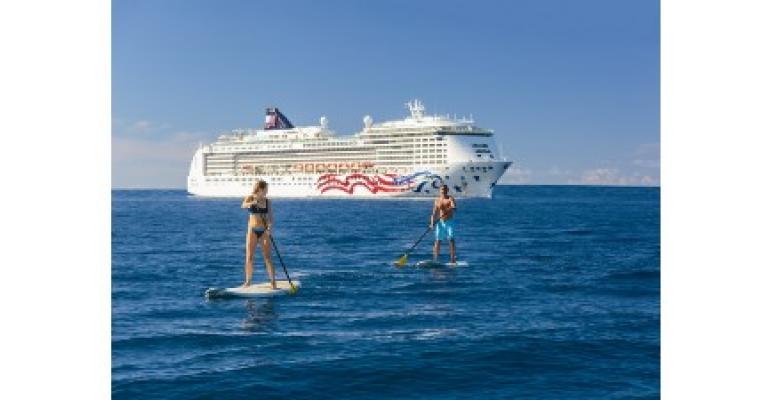 Pride of America, NCL's highest yielding ship, is capped at 40% occupancy until adequate US crew can be recruited

Norwegian Cruise Line's Pride of America, its US-flag, Hawaii-based ship, is capped at 40% occupancy due to challenges sourcing US crew.

Under the flag, US citizens have to comprise 75% of the crew complement, 'and we are having issues sourcing labor' for that vessel, Frank Del Rio, president and CEO, Norwegian Cruise Line Holdings, said during the company's earnings call.

He added that Pride of America is also the NCL brand's highest yielding ship.

With a greater contribution from Pride of America, overall NCLH occupancy and pricing in the third and fourth quarters would be higher.

'But we're purposely keeping it at that lower level because of labor shortages,' Del Rio said, predicting that by year-end, Pride of America should be able to return to full occupancy.

'Pretty back to normal' on international fleet

It's the only ship in NCLH's now 29-strong fleet that's impacted. According to Del Rio, across the international fleet, things are 'pretty back to normal.'

He spoke in response to an analyst's question the day after Princess Cruises canceled 11 sailings aboard its Diamond Princess due to labor challenges. The NCLH chief said he'd been surprised by that.