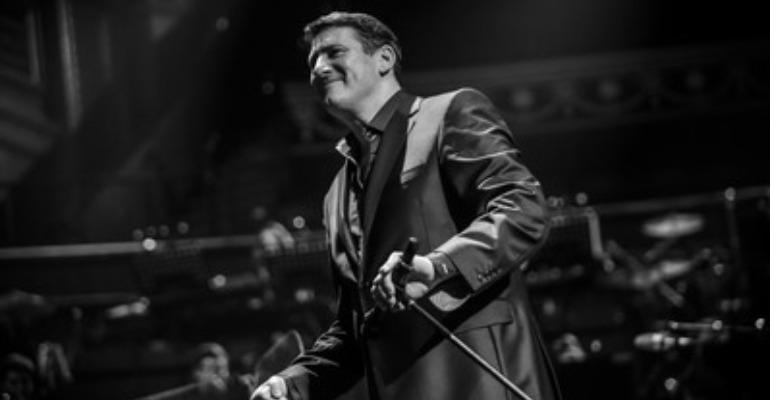 A firework display on Iona will mark the inaugural cruise of P&O Cruises’ newest vessel - which shares the same name as the Scottish island - as it begins its seven-night maiden voyage on August 7.

‘It is apt that Iona’s maiden voyage is to the ship’s namesake island which has been the inspiration for many elements on board – the sense of space in the SkyDome through to the heather in our Marabelle gin distilled on board,’ remarked Paul Ludlow, president, P&O Cruises.

The vessel will depart from Southampton, passing Cornwall before anchoring at Iona. This will be followed by three days of Scottish scenic cruising encompassing the Isle of Colonsay, Lochbuie, Duart Castle, Tobermoay, Bac Mòr, Fingal’s Cave, Sound of Jura, Claggain Bay, Mull of Kintyre and Sanda Island.

Specially devised on board entertainment will commence, with singer Tony Hadley taking to the stage. Aerial shows from Canadian-based entertainment company Creativiva will also feature, with the Excel-class ship’s two-deck glass SkyDome providing inspiration for one of the shows, ‘Rise,’ created to reflect its performance environment..

Chef Marco Pierre White and wine expert Olly Smith will share their expertise during masterclasses; they have collaborated to create The Chef’s Table, with menus and wine options developed by the two celebrities, respectively.

Festivities previously took place in Southampton for the vessel's naming ceremony in May.

‘Booking demand is strong,’ added Ludlow, ‘The ship sets a precedent for a new type of holiday packed full of firsts – we have Gary Barlow as music director of The 710 Club, Iona is Britain’s most environmentally-friendly cruise ship powered by liquefied natural gas (LNG) and we have the first gin distillery at sea…’

From September 2021, Iona will offer cruises to Spain and the Canary Islands after an inaugural season of UK coastal cruises.